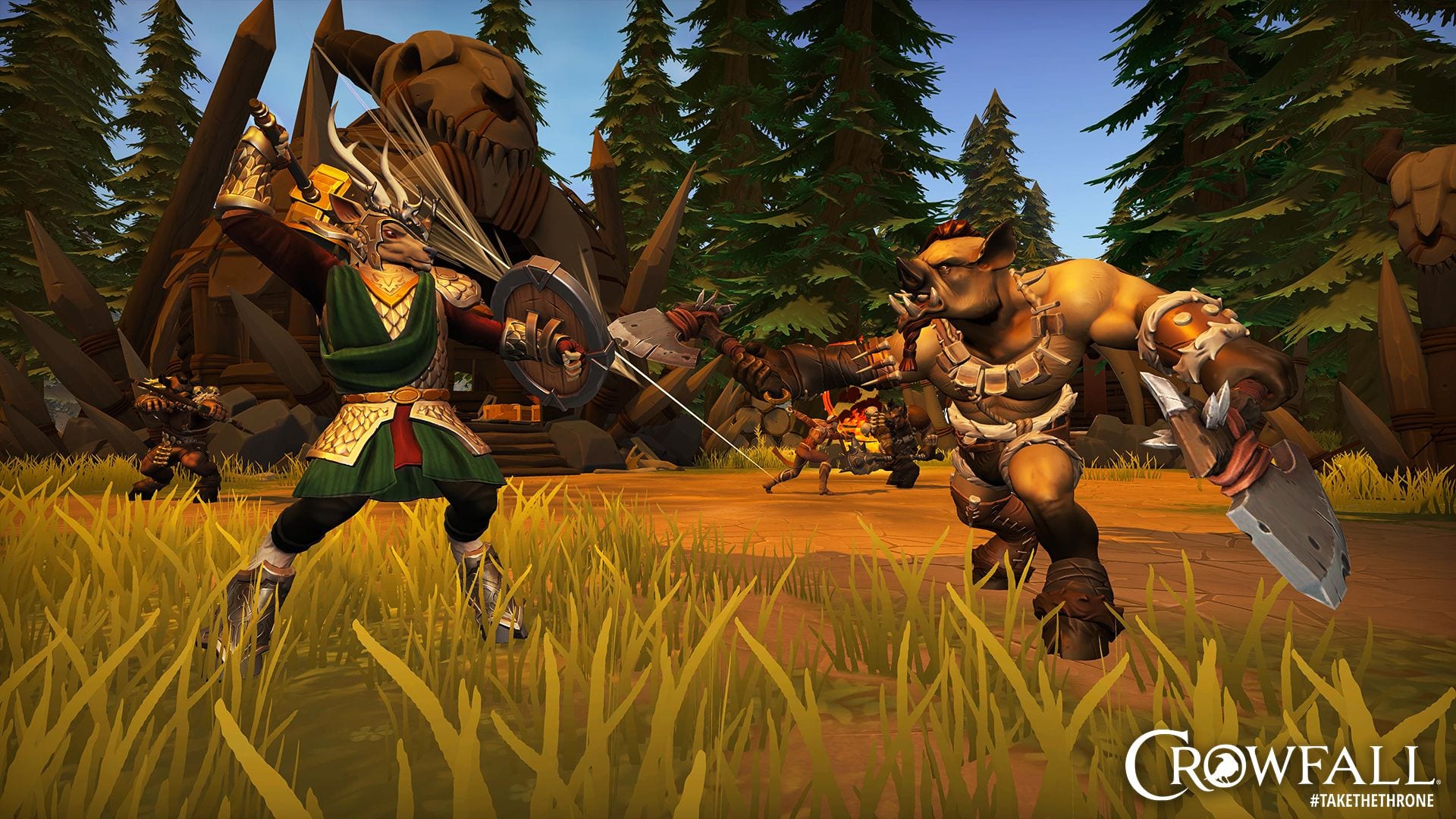 Welcome to the Crowfall news hub on MMORPG.GG. Here you can find the latest news and updates for Crowfall.

In Crowfall’s latest video, Executive Producer Gordon Walton and Design Director Thomas Blair answers questions from the community on a wide variety of topics and lays out a roadmap for the near and long term.

Artcraft, the studio behind Crowfall has suffered from layoffs according to Val Massey, who was the community manager at Artcraft until last year. She is now the Senior Community Manager at Novaquark, the studio behind Dual Universe. There has yet to be an official statement from Artcraft, but fans of Crowfall have posted on Reddit …

Read More about Crowfall Developers Sees A Round Of Layoffs

The Crowfall 2021 Eternal Champion Series will kick off tomorrow. The PvP tournament will pit 12 five-man teams against each other in the Hunger Dome. The winning team will walk away with the $25.000 Grand Prize, but there are also a bunch of other prizes to be earned from Intel, Razer and Alienware who are …

Earlier this week Crowfall Creative Director, J. Todd Coleman revealed the future plans for the development of Crowfall. The plans were later posted on the Crowfall site. The plans were broken into three parts short term(before and right after launch, mid-term (after launch and into the next year, and long-term (next two to five years).

A new version of Crowfall has hit the Test server featuring performance improvements and fixing a few known issues. Among the fixes are a framerate stutter issue and how grass looks and impact performance. The devs have also implemented a culling system; We added a new culling system to help performance as well. “Culling” is …