A new version of Crowfall has hit the Test server featuring performance improvements and fixing a few known issues.

Among the fixes are a framerate stutter issue and how grass looks and impact performance.

The devs have also implemented a culling system;

We added a new culling system to help performance as well. “Culling” is a way of removing items and effects from the scene to improve framerate — and, in theory, you shouldn’t notice anything but increased performance if we are removing the right things. (again, that’s in theory).

This should fix some of the know issues but this is still a test client where bugs are expected and it will take time to iron them all out. 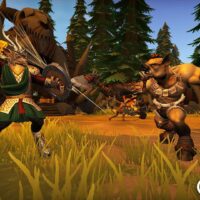 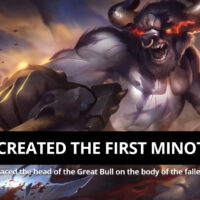 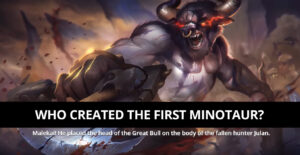 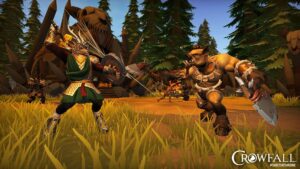 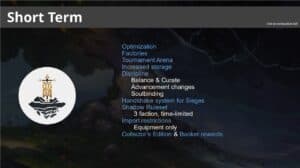