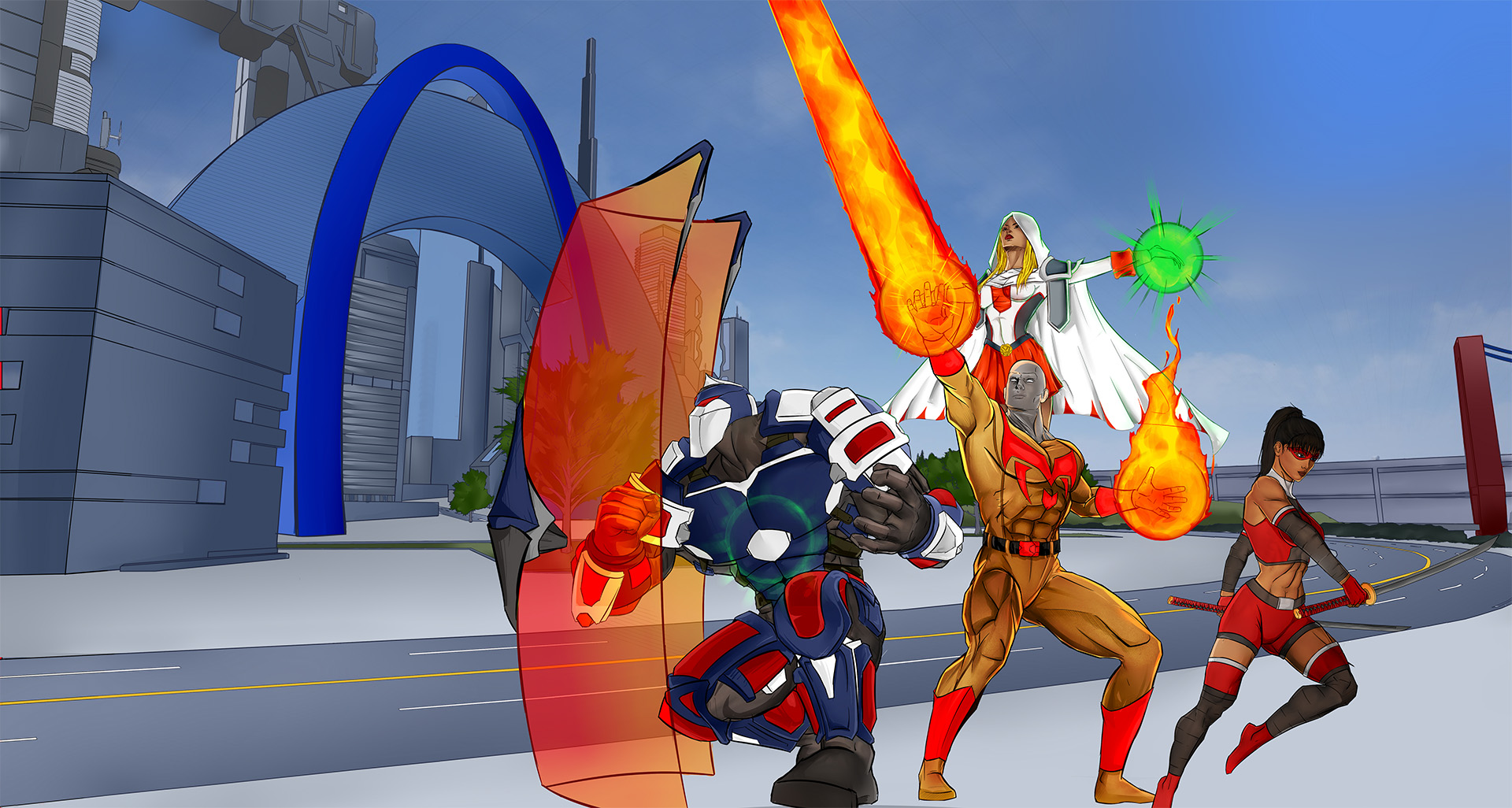 As we bid farewell to 2022 and welcome in 2023, the team at Heroic Games reflects on a year filled with progress and achievements for the upcoming superhero MMORPG, Ship of Heroes. The team at Heroic Games spent the majority of the year focusing on writing, building, testing, and polishing new missions and features for …

Heroic Games recently posted a preview of the missions and some locations in the upcoming MMO Ship of Heroes. In the post it was also announced that the next beta event for Ship of Heroes is scheduled for next month. “Our next major Beta event is approximately scheduled for April-May of 2021, and it will …