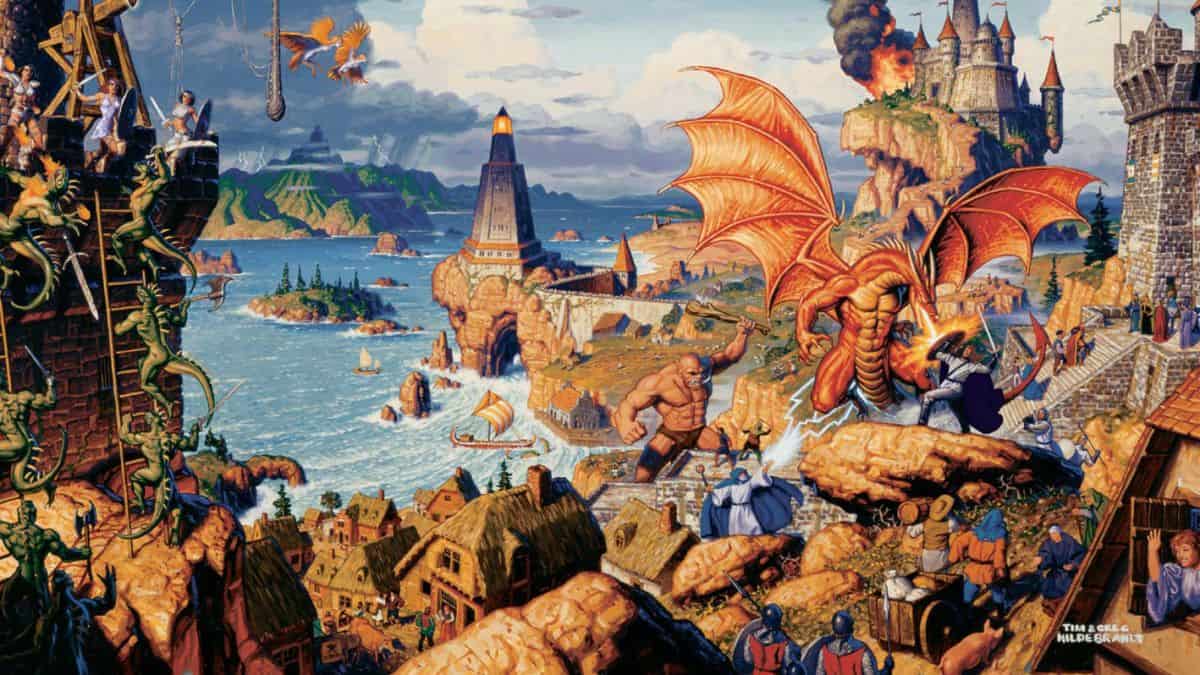 Welcome to the Ultima Online news hub on MMORPG.GG. Here you can find the latest news and updates for UO.

Ultima Online Review: Is It Worth Playing in 2022?

Ultima Online is an MMORPG that was released in 1997. It is one of the earliest examples of an online RPG, and it has a very large and dedicated following. The game is still being played today, and there are many people who believe that it is just as good now as it was when …

Read More about Ultima Online Review: Is It Worth Playing in 2022?

This year, Ultima Online is celebrating its 25th anniversary! In honor of this momentous occasion, the team is sending out rewards to veteran players. If you have been a part of Ultima Online for all 25 years, then you are eligible to receive the “Founding Citizens of Brittania” title and the Hildebrandt Shield, named after …

Publish 110 has been released on Test Center 1 in Ultima Online. Most of the changes revolve around Veteran Rewards, Black Market Rewards, Dynamic Events, and Ultima Store Items. See the full list of changes here.

Ultima Online is still being updated with the 108th update being recently released. The main part of the update was new rules to the house decay system. Condemned houses will go through six stages of decay which will take at least five days. Like New -> Slightly Worn -> Somewhat Worn -> Fairly Worn -> …