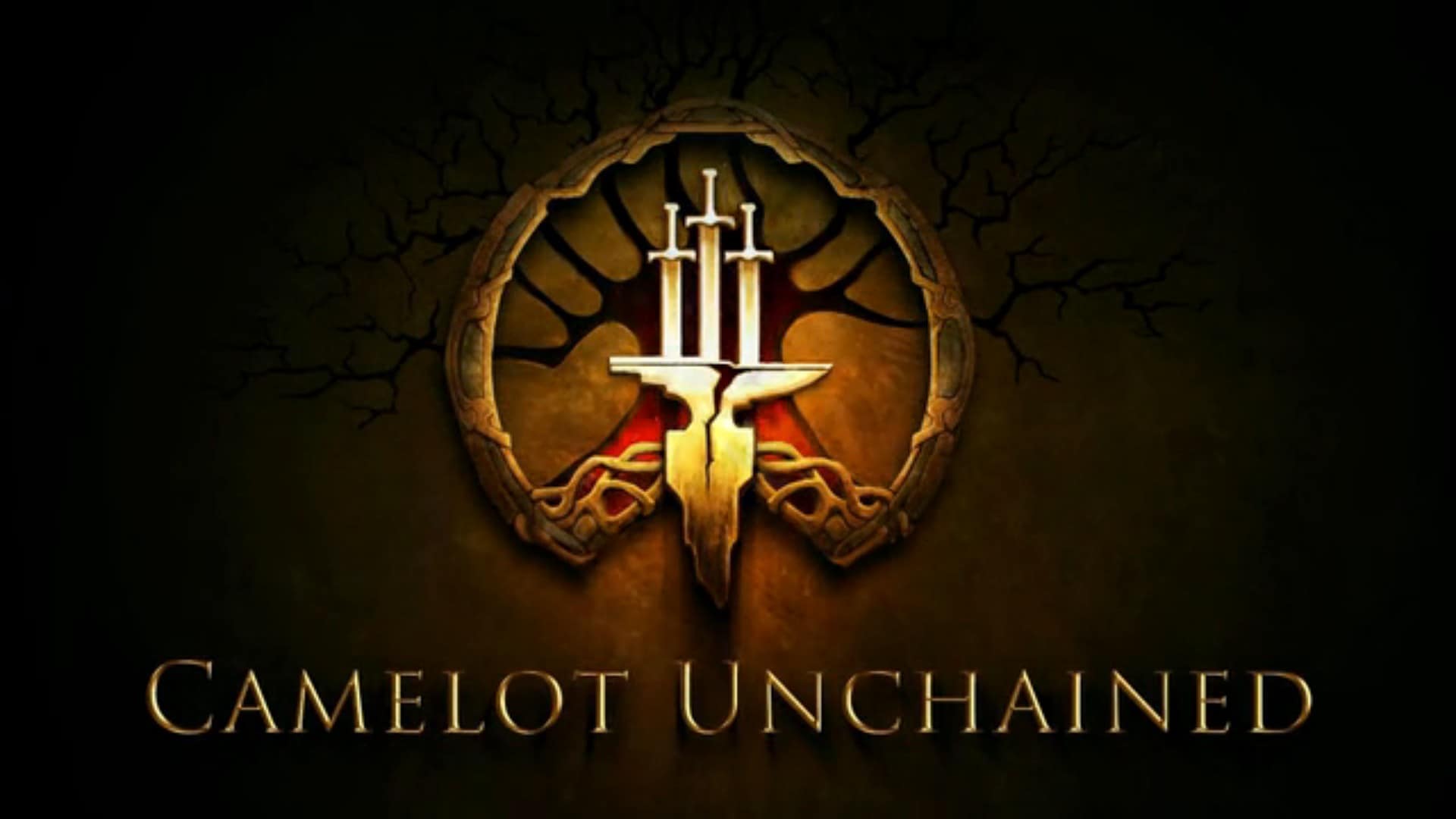 Camelot Unchained – What We Know So Far

Camelot Unchained is an upcoming massively multiplayer online role-playing game (MMORPG) set in a historically-inspired fantasy world. Fans of the classic MMORPG Dark Age of Camelot will find the game and setting familiar, as Camelot Unchained is an unofficial spiritual successor. The game is being developed by City State Entertainment, a small independent game studio …

Read More about Camelot Unchained – What We Know So Far

Camelot Unchained’s September Newsletter is out now where we get a sneak peek at the 3D model of a male Hamadryad and some concept art of the Cait Sìth. The main topic of the newsletter though is healing and the healing classes the Stonehealer, Empath, and Physician. Additionally the end, we also get a preview …

City State Entertainment recently revealed some of the progress that has been made on their current 90 day plan in a blog post on the official Camelot Unchained site. In the Top Tenish for February, it was revealed that work had been done on the Alchemy System. The Bog Fir race has also been added …

City State Entertainment has posted a lengthy new newsletter containing tons of information on Camelot Unchained. The newsletter covers the creation of some of the game’s zones and races, with plenty of new concept art to illustrate, most importantly the Verdant Forest which will be the subject of a playtest this weekend.

Camelot Unchained Gives A Sneak Peek At The Pathfinding System

City State Entertainment has released two new videos of their new Pathfinding system in Camelot Unchained, which allows for NPC’s to literally hunt you down. The videos show an NPC following a player as the player tries to escape through a keep. Even after jumping off the roof, the NPC keeps following. It’s all rather …

The devs have shared a new newsletter over at the official Camelot Unchanied site with a a pretty big update on how development is going. It seems like the team has been hard at work. Focusing especially performance related to AMD cards, forests and large land masses. A bunch of new artwork for the game …