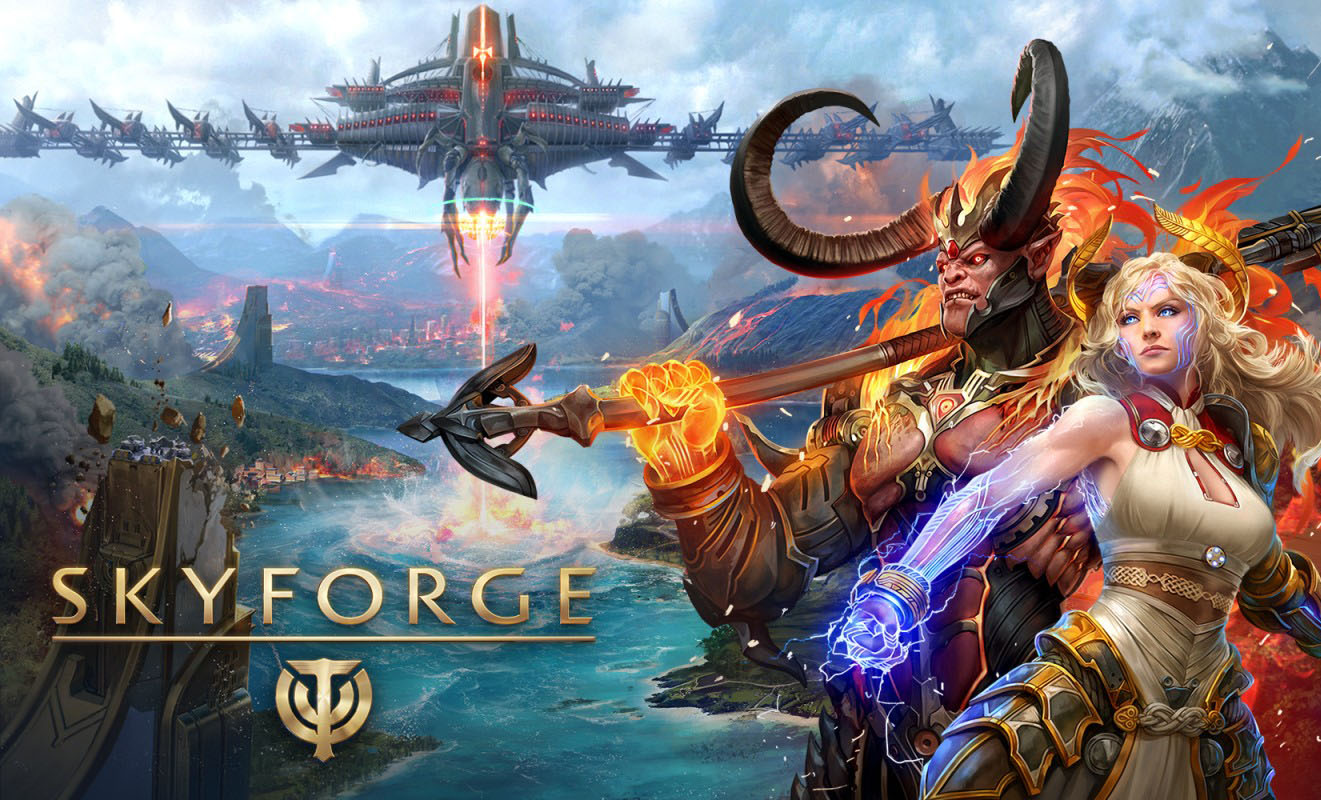 Welcome to the Skyforge news hub on MMORPG.GG. Here you can find the latest news and updates for Skyforge.

Skyforge Review – Is Skyforge Worth Playing in 2022?

Skyforge is an MMORPG from Allods Team and Obsidian Entertainment back in 2015. It features a unique setting and an action-oriented combat system. The game is set in a science-fiction universe where players take on the role of an immortal hero who has sworn to protect their world from invading gods. The game features third-person …

Read More about Skyforge Review – Is Skyforge Worth Playing in 2022?

The Heart of Steel Update is Live in Skyforge

Skyforge’s Heart of Steel update is hitting PS4, PS5, Xbox One, and Xbox Series X|S today on November 4th. The update brings players back to Terra with a new 5-player dungeon called Wynd’s Laboratory, the 5-player adventure in the Crystal Grottoes, and the Xintara’s Trial PvP Arena. Read more about the update on the official …

Skyforge has been released for the Nintendo Switch. Completing the tutorial for the game on Switch will reward you with six excluesive cosmetic items. Bundles are available on the Nintendo. With the cheapet begin the Starter Bundle at $14.99 and $69.99 for the Ultimate Bundle.

Skyforge Coming To Switch In February

The release of Skyforge for Nintendo Switch was originally slated for 2020, but was delayed. In a recent post on the Skyforge site, the release date was unveiled and the MMO is coming for Switch on February 4th 2021. There also seems to be some special content in store for Switch players. We’re also preparing …

Read More about Skyforge Coming To Switch In February

Skyforge Updates Experience For New Players Along With Other Features

Skyforge is getting a new update today titled the Oceanid Invasion. The main feature of the update is an enhanced, streamlined experience for new players coming into the game. The progression system will also get a long-awaited update, making it easier to reach the endgame. Read all about the new update here.