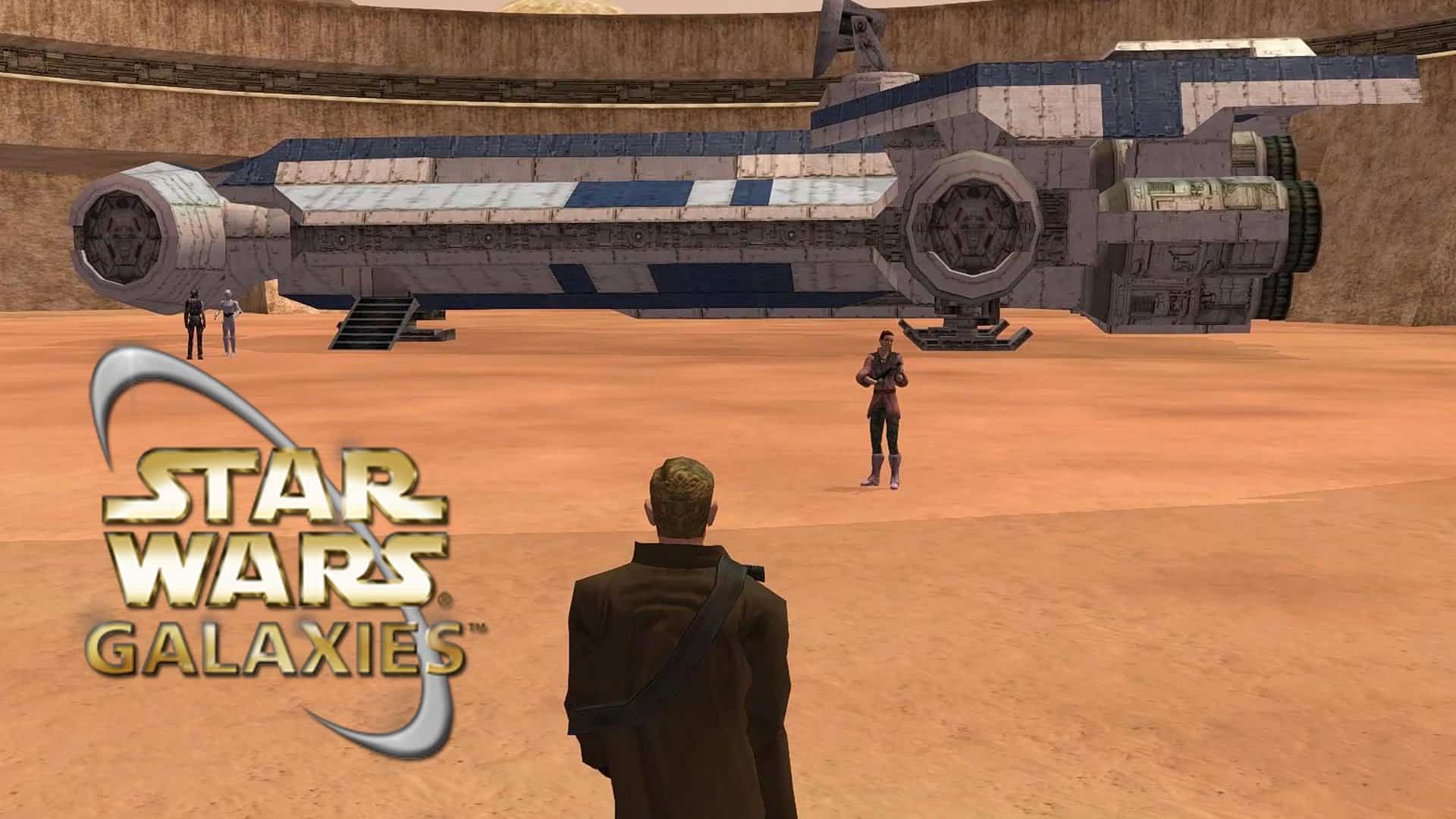 Welcome to the Star Wars Galaxies (SWG Legends) news hub on MMORPG.GG. Here you can find the latest news and updates for SWG.

The September newsletter for SWG Legends is out now, and it’s a pretty big one. First off, the team talks about the ILM mod that is no longer officially supported by SWG Legends, due to lacking resources on the dev team to keep it updated. You can still run the mod and instructions on how …

From February 26th until 28th SWG: Legends will be rewarding players with double XP to celebrate the 5th anniversary of the server. More details about the event and all the other celebrations can be found on the official site.

In a post titled A Letter From RoarAsh the Project Admin of the Star Wars Galaxies Legends Project, RoarAsh announced that he was leaving. For now though, It’s time for me to work hard and chase my own dreams outside of SWG:Legends. I will always be the biggest supporter, friend, and fan of this incredible …

Star Wars Galaxies: Legends is bringing Bespin to SWG in the fifth unofficial expansion. Players can read more about the future of SWG and the City in the Clouds update in the December Transmition. The community transmission shows several locations that players can visit in Bespin, several from Star Wars: The Empire Strikes Back.