Cloud Imperium Games, the developer behind Star Citizen, has been warned by the UK’s Advertising Standards Authority over misleading advertising. The warning comes after a complaint from a player who was misled by the wording in an offer for concept ships.

Ships that are under development and not yet in the game can still be paid for with a promise of delivery at an unspecified time. The Complaint was specifically for the new Gatac Railen, which appeared to be a limited offer.

The player complained that the wording on Cloud Imperium Games’ marketing material was misleading because it didn’t make this clear enough. The ASA (Advertising Standards Authority) agreed with these complaints and has told Cloud Imperium Games to change its ads for future reference.

To prevent similar issues like this from happening again, Cloud Imperium Games have changed the wording of their more recent offers to reflect that ships are “a limited vehicle concept pledge”

Latest Inside Star Citizen On UI and Personal Systems 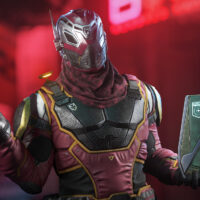 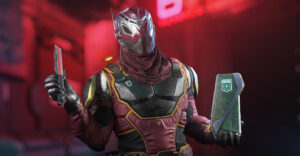 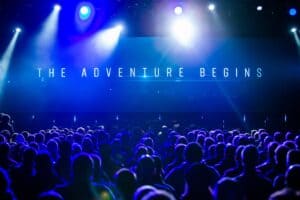 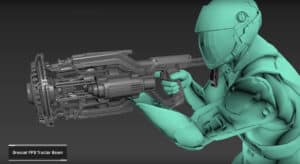 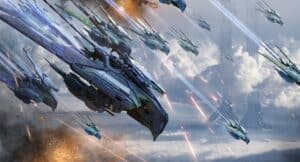