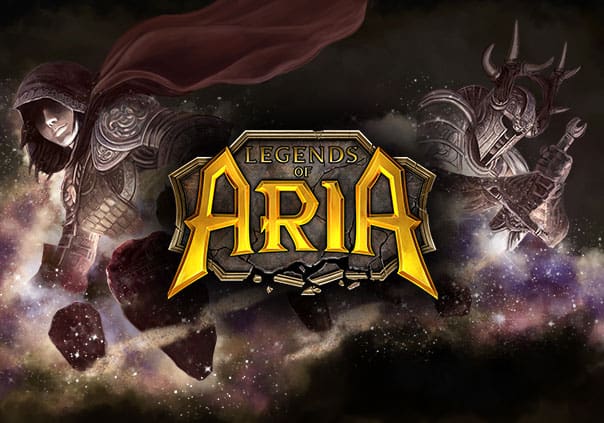 Legends of Aria Gets the Blockchain Makeover

Legends of Aria is getting the blockchain makeover, and it promises to be a AAA game with play-to-earn elements according to Joseph Rubin, the CEO of Reaper Games. Rubin laid out the plans in a recent discussion on the Legends of Aria Discord channel. Blue Monster Games (Now Reaper Games) made the announcement late last …

Read More about Legends of Aria Gets the Blockchain Makeover

The press release announcing the acquisition of Legends of Aria and its developer Citadel Studios by Blue Monster Games is making it sound like two titans of the gaming industry have come together. When in reality it seems like the deal is just another dime-a-dozen NFT/Metaverse gaming company buying a long-dead indie MMO. The acquisition …

The Legends of Aria team has posted a new Development Update for March 2021 in which the delay of Point Release 11 is announced. The reason for postponing Point Release 11 is due to a temporary loss of key members within the team. Instead, the smaller team will focus on other areas of the game, …

Season 7 in Legends of Aria begins today in the Misty Caverns in the Southern Rim region. New dynamic spawn events where players are tasked waith handeling the growing golem resistance. You will earn credit for killing creatures and bosses at the dynamic spawn events. Read more about Season 7 here.

The Legends of Aria devs have posted a new development update with some new info about the Outlands. The post on the official site covers a bit of info on the new areas the Necropolis and Hangman’s tree as well as a segment on the new Necromancer class. Necromancers will start out with the ability …

A DLC called Dark Sorcery was announced at the Legends of Aria site. It will already be released later this month at 19.99$ and is available for pre-order now. The theme of the DLC looks dark and Lovecraftian by the art posted on the site. The DLC will add a new dungeon called the Monolith, …