The Legends of Aria team has posted a new Development Update for March 2021 in which the delay of Point Release 11 is announced.

The reason for postponing Point Release 11 is due to a temporary loss of key members within the team. Instead, the smaller team will focus on other areas of the game, mainly factions and a new server called the Forge.

The single most common request was for our team to revisit factions. This was something we always intended to do when we initially removed the feature from the game, but we did not have the time to devote to development on a meaningful faction system that could not be easily exploited with the other features we had already committed to in our Point Releases. With development on Point Release 11 suspended, we have the capacity to revisit this system.

The new server, The Forge, will be an experimental server that will require a Citizen’s Pass or active subscription.

In our discussions with the community, several pieces of feedback have given us a starting point for this experimental server. We want to work to make sure the space in our game is meaningful. The size of the world on our existing official servers doesn’t make that easily achievable, so we will be starting small with The Forge. To prepare for the launch of this server, we will be revisiting the map of Celador and creating a smaller, more intimate play area designed to encourage cooperation. 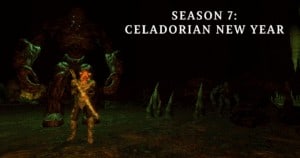 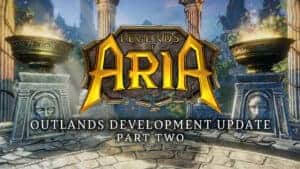 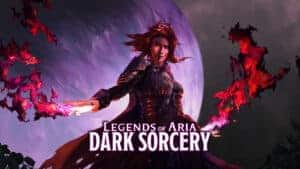