Sci-Fi MMO Starbase has shared an updated Roadmap on their Steam page. It seems like the development of the game has been slightly delayed so the developers have shared this updated version of the roadmap to reflect the delays.

The features that will be delayed are: 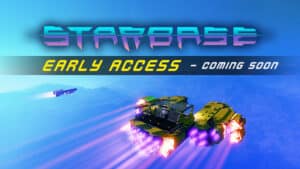 Starbase Early Access Date To Be Revealed In April