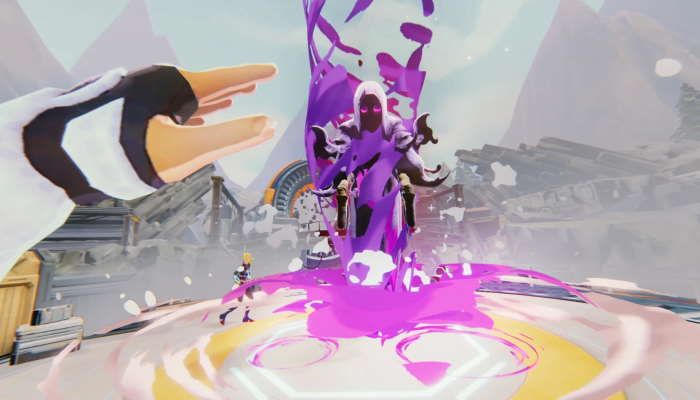 Welcome to the Zenith: The Last City news hub on MMORPG.GG. Here you can find the latest news and updates for Zenith.

The virtual reality MMO Zenith the Last City and its developer RamenVR has secured $10 million in funding during a Series A round led by Makers Fund The funding round comes as the small (12 full-timers) studio prepares to launch Zenith: The Last City, a VR title that follows in the footsteps of massively multiplayer …

Virtual Reality MMORPG Zenith: The Last City has really ramped up its marketing game this week. During their “7 Days of Zenith” campaign they have released new pieces of content to fans every day. This includes several gameplay videos, an alpha and beta timeline, and armor previews. Kickstarter Excluesive Preview Weekend – April 17-18th Early …

The closed alpha for VRMMO Zenith: The Last City is set to start in April with pre-orders set to start on March 10th at 7 am PST. This was announced earlier today in a Tweet from Zenith.

A new trailer for the virtual reality MMO Zenith: The Last City has been released on the Zenith MMO Youtube Channel. We’ve just been approved and greenlit for development on Steam VR, PS VR, Oculus Quest, and Rift. To celebrate this we posted our new trailer, started the countdown for our pre-orders, and alpha! From …