Dungeons & Dragons Online turns 15 years in a couple of days and to celebrate is giving away free gifts to players who use the code HAPPY15DDO in the DDO store.

The new The Dryad and the Demigod raid has also been released and is available to anyone who has the Feywild expansion. See the full list of updates here.

In a letter from Executive Producer Rob Ciccolini, details about the 4th season of Hardcore League and Update 49 were revealed. Both coming this spring.

A mini expansion titled The Sinister Secret of Saltmarsh is also planned to be released this summer. 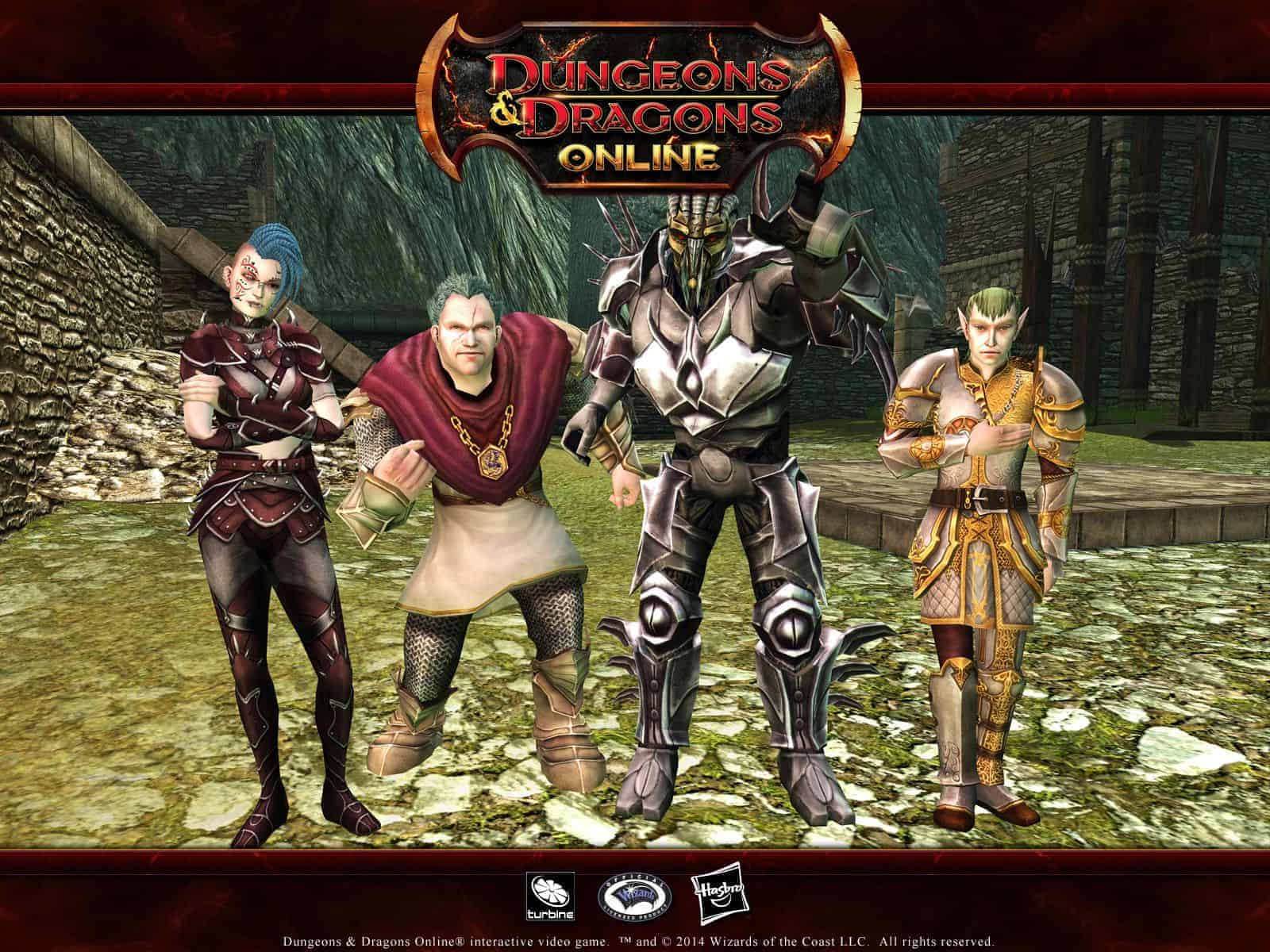 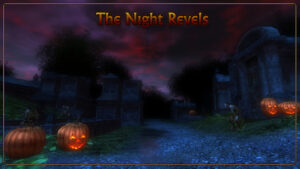 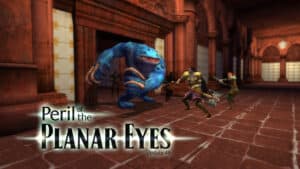 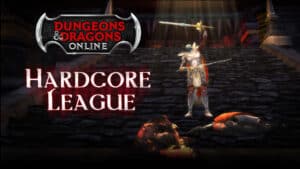 Dungeons & Dragons Online Review: Is DDO Worth Playing In 2021?