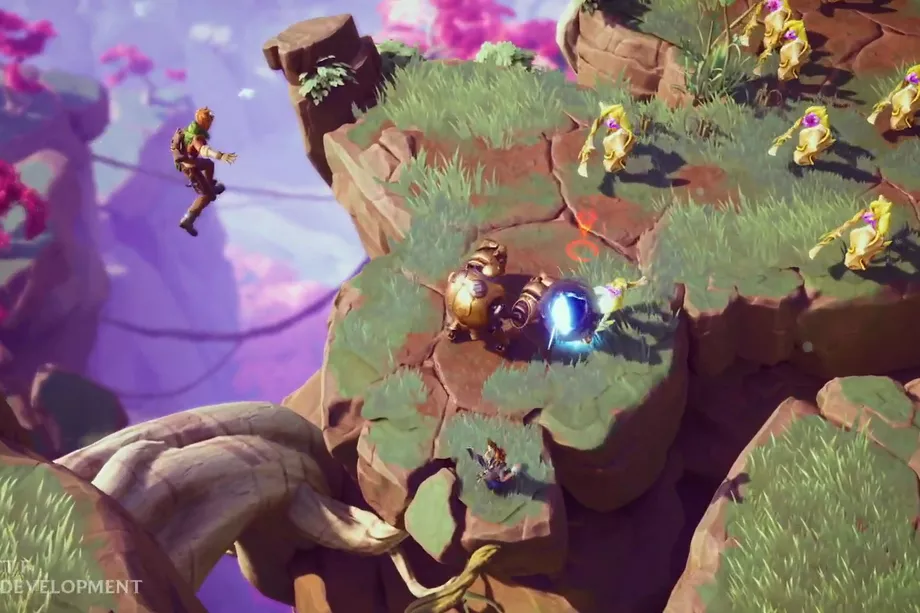 Welcome to the League of Legends / Runeterra MMO news hub on MMORPG.GG.

Everything We Know About Riot’s League of Legends MMO

Riot Games, the developers behind the incredibly popular League of Legends, have been teasing a new MMO for some time now. The title was first announced in 2019 by Riot founder Mark Merrill. Although details are sparse, we’ve managed to gather everything we know about the game so far. Keep reading to find out more! …

Mateusz Tomaszkiewicz, the former lead quest designer at CD Projekt Red for the Witcher 3, has joined Riot Games on their upcoming MMO set in the League of Legends universe. Mateusz Tomaszkiewicz announced in May that he was leaving CDPR, and earlier this week he Tweeted the news of a move to Riot.

Riot Games Is Hiring For Its Upcoming Runeterra MMORPG

Riot Games has started hiring developers, artists, and designers for its League of Legends MMO. No, you’re not dreaming, we’re working on an MMORPG based in the League universe! We know MMOs take a lot of people to create, and we’ll need a pretty big raid team if we want to bring Runeterra to life. …