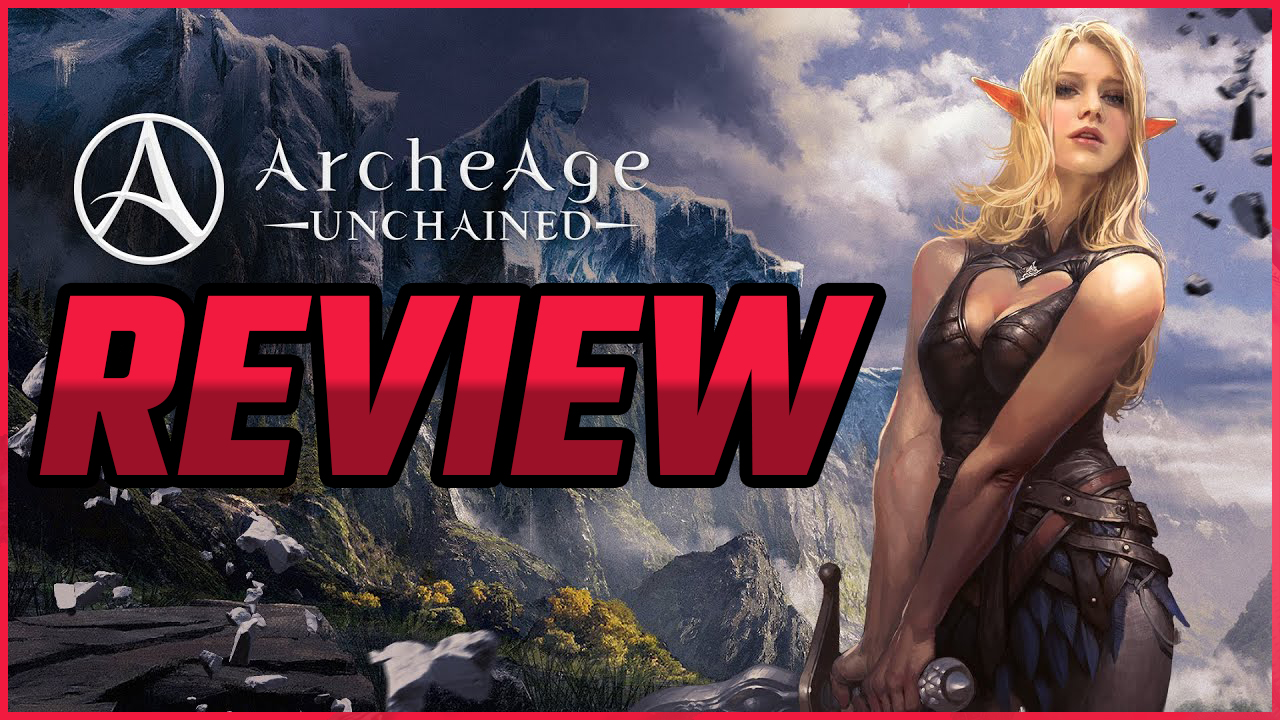 Welcome to the Archeage news hub on MMORPG.GG. Here you can find the latest news and updates for Archeage.

ArcheAge Celebrates 10th Anniversary with 10 Days of Gifts for Players

ArcheAge is celebrating its 10th anniversary with a special event for players. Starting on January 16th, the game will be giving out gifts for 10 days to players as a way of thanking them for their support over the past decade. The event period will run from January 16th to January 25th, with gifts being …

ArcheAge is Getting Fresh Start Servers Next Month

Read More about ArcheAge is Getting Fresh Start Servers Next Month

ArcheAge Review: Is It Worth Playing?

ArcheAge is an MMORPG that has been around for a few years now. It was developed by XL Games and published by Kakao Games in 2014. In 2019 ArcheAge Unchained was released, which is a version of the game with a different subscription model that is a bit less pay-to-win than the original ArcheAge. ArcheAge …

Read More about ArcheAge Review: Is It Worth Playing?

If you have been waiting to get your hands on a plot of land in ArcheAge or ArcheAge Unchained, you will have to wait for a few days longer. Kakao Games has pushed back the upcoming Land Rush until December 18th due to issues players have been experiencing. More info about the Land Rush can …

ArcheAge and ArcheAge Unchained have officially switched publishers and are now operating under the Kakao Games banner. A few early hiccups aside and it looks like the change has gone down relatively smoothly. A few minor issues are affecting parts of the player base but the devs and support staff are aware of the various …

ArcheAge Switches Publisher from Gamigo to Kakao Games in the West

ArcheAge and Kakao Games have announced that the publisher will be taking over the rights for the Korean MMORPG in the west from Ganubgi which have been publishers of ArcheAge since 2018. It is with lots of emotion that today, after 7 years of ArcheAge, and 2 years of ArcheAge: Unchained, we announce that the …

Easter celebrations are underway in ArcheAge and ArcheAge Unchained. During the event, you can obtain special buffs by opening colored egg baskets. The event runs until April 8th. Also lasting until April 8th is a double loot drop rate event, and there is also a 100% Bonus on all Credit packages until April 5th. In …

The Akasch Invasion expansion is now live in ArcheAge, opening up the the Ipnya Ridge zone for players that have purchased the pack. The expansion also introduces new storyline quests, the Gunslinger skillset, and a system to power up your equipment. See the full list of updates here.

Read More about The Akasch Invasion Is Live In ArcheAge

The Cherry Blossom Festival is now underway in ArcheAge, lasting until April 1st. Find your way to Villanelle through portals in Marianople, Austera, and Diamond Shores to begin the celebrations From tending to the cherry blossom trees to fending off a troublesome bee, there will be plenty to keep you busy. There will be six …

Read More about Celebrate The Cherry Blossom Festival In Archeage

ArcheAge and ArcheAge: Unchained’s newest expansion will be out later this month. It is titled Akasch Invasion and it’s about, you guessed it, stopping the Akasch Invasion. The expansion will bring the new Gunslinger skillset into the game, as well as new quests, raids and more. Pre-orders starts March 15th and you can find a …

Despite being in the middle of server merges, sorry server evolutions, Archeage Unchained has announced two new fresh start servers coming March 25th, one for EU and one for NA. Not much info has been released about the servers so far, but more details are coming soon according to the Archeage Twitter account.