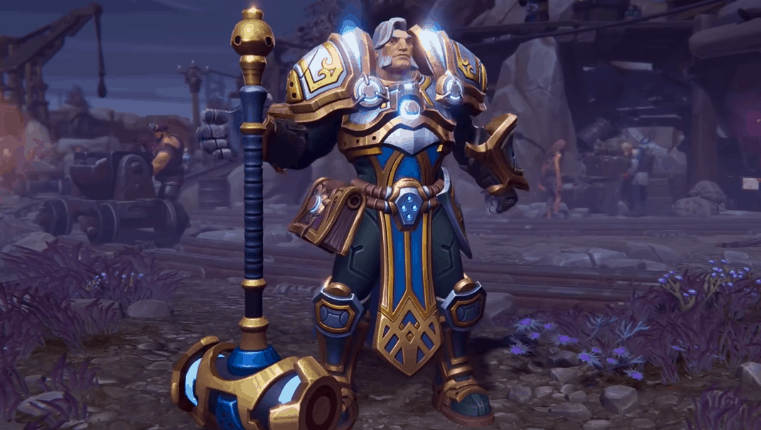 Welcome to the Corepunk news hub on MMORPG.GG. Here you can find the latest news and updates for Corepunk.

Corepunk is an upcoming open-world, top-down MMORPG from developers Artificial Core. The game was officially announced in December 2019, with an announcement trailer posted on the game’s official Youtube channel. As of 2022, the game has only been announced for PC. The game is set in an open world with a futuristic, sci-fi setting. IGN’s Ryan …

Corepunk Targets Closed Beta by End of the Year

It’s been a while since we’ve heard anything from Corepunk, the upcoming steampunk MMO. But that changed today with a brief news update on the official website. According to the post, Corepunk is targeting closed beta for the end of the year. This is great news for fans of the game! Closed beta will be …

Corepunk Shares Progress Update Saying They Are Currently Behind Schedule

The team at Artificial Core is back again with an update for their isometric cyberpunk MMORPG Corepunk. The bad news is that the studio is behind schedule, the good news is that significant progress is being made according to the developers. Corepunk is still in late alpha, getting close to beta moving into 2022, and …

Corepunk, the isometric MMO from Artificial Core, has released a 17-minute trailer featuring PvE combat. Visuals for the game are very Moba-esque, while gameplay looks more like something you would find in an ARPG like Diablo or Path of Exile with different colored loot dropping on the ground.

In a recent post on Reddit, isometric cyberpunk MMO Corepunk shares a few tidbits of information on the upcoming title. At the moment it seems like the team at Artificial Core is working on the “feeling of combat” which we all know is an important aspect of any game, as well as the loot system, …

Read More about Corepunk Shares Some Info on Combat & Loot

Corepunk Reveal Details On The Mercenary

Corepunk has released some details on a new type of hero, the Mercenary. Coming from a cold-hearted world of eternal winter, a mercenary is not used to feeling pity: it’s kill or be killed. Usually, mercenaries work as a trio: while a sniper takes out enemies from a distance, a berserker breaks through enemy ranks …

Read More about Corepunk Reveal Details On The Mercenary