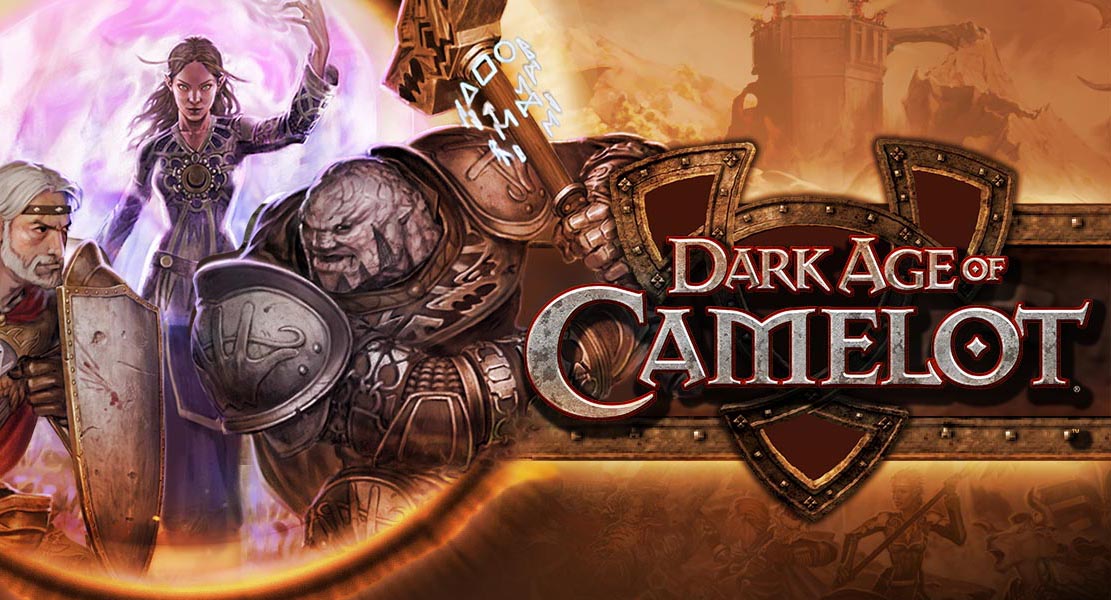 Welcome to the Dark Age of Camelot news hub on MMORPG.GG. Here you can find the latest news and updates for DAoC.

Dark Age of Camelot Review: Is DAOC Worth Playing in 2023?

Dark Age of Camelot (DAOC) is considered an old-school classic massively multiplayer online role-playing game developed by Mythic Entertainment and released in 2001.  The game is set in the medieval fantasy world of Camelot and features three distinct realms, each with its own races and cultures, that players can choose to align with and play …

Read More about Dark Age of Camelot Review: Is DAOC Worth Playing in 2023?

DAoC has joined Ultima Online, Everquest, and a few other MMO classics who are now in their 20s. DAoC was released on October 9th, 2021, and was among the first titles to challenge Everquest in the MMORPG genre. As it was more PvP focused than other MMOs at the time, it quickly gained a following …

The Catch Up in Caledonia event will begin on March 5th and last for 10 days. The event will allow new and veteran players to level up quickly to 50 while “earning gear, master levels, champion levels, and realm ranks” so that you can join in on some RvR. Read all about the event here.