The September State of the Game Newsletter for Embers Adrift has been released. In the update, Executive Producer John “Drindin” Gust gives us a brief update on what the team has been working on this past month, which has included a lot of fine-tuning and quality of life improvements.

Visuals have also been improved over the last month, and new armor has been added to the equipment system. The tutorial is also currently being worked on, and it looks like quests and bigger dungeons are on the way as well. 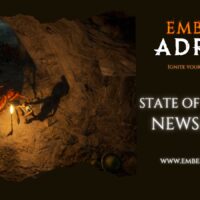 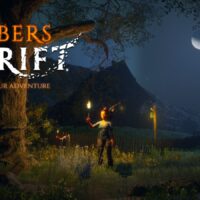 Embers Adrift Will Open Pre-Orders In October And Targets Launch For 2022
Click here to cancel reply. 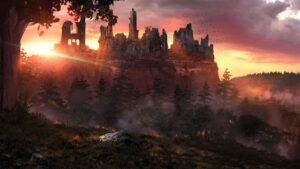 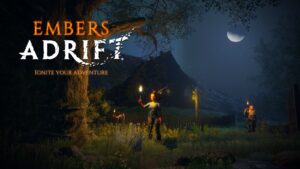 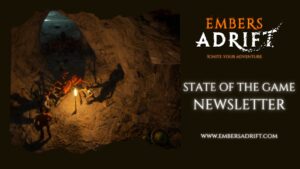