The two (who both worked on the original Everquest) talk about the Everquest, Vanguard, and also about what happened to Everquest Next, what the title did right and how it ended.

The official statement on why EQNext was canceled was that the game simply wasn’t fun, but according to Butler, another reason was that after he left Daybreak Games, there wasn’t anyone around to push the game, as David Georgeson who was also a driving force of EQNext had also left the company.

Butler also explains that the last version of Everquest Next, was the company’s 7th attempt at a new Everquest game, and it had only been worked on for a short amount of time.

See the full interview below. 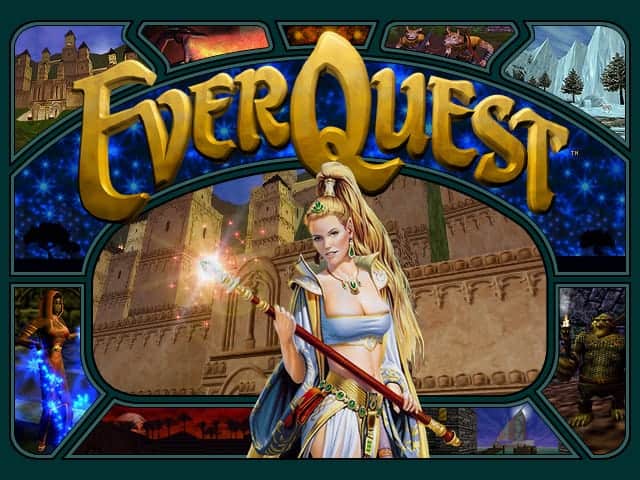 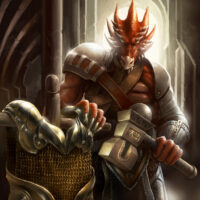 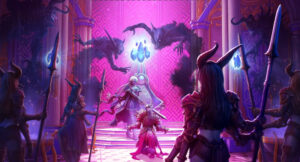 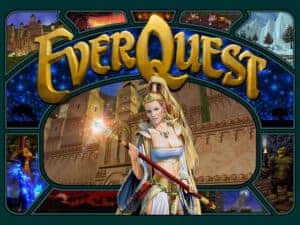