Final Fantasy XIV has seen a huge influx in new players over the last few months which has resulted in a lot more and longer queue times than FFXIV players are used to.

To combat the issue Square Enix has now labeled all worlds on the Aether data center as congested, meaning that no new characters can be created on any of the worlds on Aether.

As of the Patch 5.58 Hotfix maintenance, all Worlds on the Aether Data Center have been classified as Congested. Despite expanding the maximum capacity as much as possible and closely monitoring the situation, the number of logins for each World have constantly remained at full capacity, which led to us taking this course of action.

Other solutions to the queue issues are also being worked on, and the login cap on European servers will be increased with today’s Hotfix. European Data Centers will also see a hardware upgrade at the end of September, with even more fixes coming further down the line.

To address the congestion situation, our Infrastructure and Development teams are working closely to plan large-scale solutions such as expanding our data centers or adding new Worlds. As previously mentioned, however, there is an ongoing global shortage and increased demand for semiconductors, and quite frankly, we are still struggling to source the required equipment. Additionally, the recent resurgence of COVID-19 cases in Japan has raised major concerns regarding our ability to travel overseas for on-site implementations. These setbacks have made it difficult for us to cut down on the time required for implementation.

Read the full update on the official site. 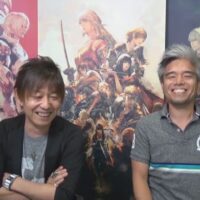 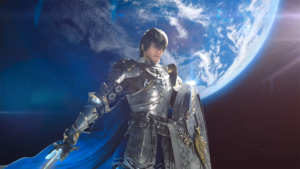 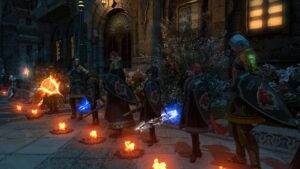 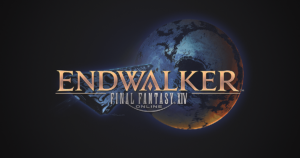 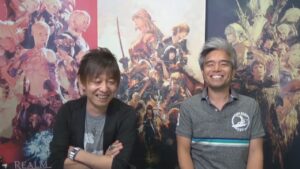 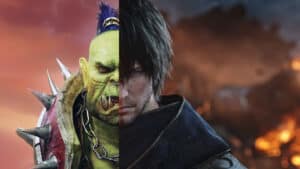