Elyon pushed back its original release date to avoid a crash with New World and will be out on October 20th. If you are keen to get into the action in Elyon early though, you will want to check out the Founder’s Reward packs available on the Elyon site.

Pre-purchasing any package will grant you access to Elyon 72 hours prior to the official game launch, starting October 17!

The packages also contain various cosmetics, a pet, and a bunch of other items. 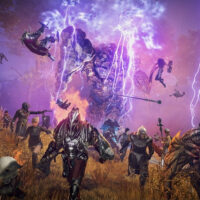 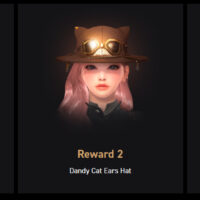 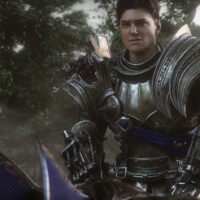 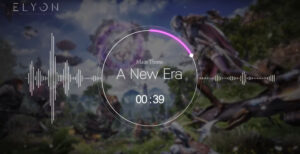 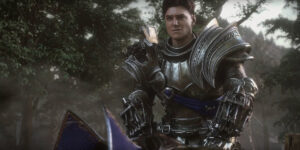 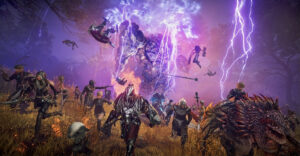