Check out the video below for a teaser on the UE4 graphics. 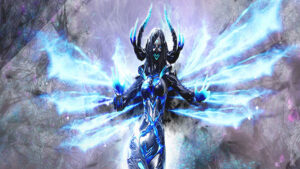 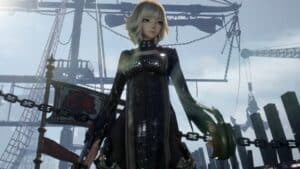 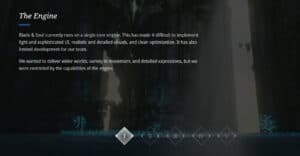