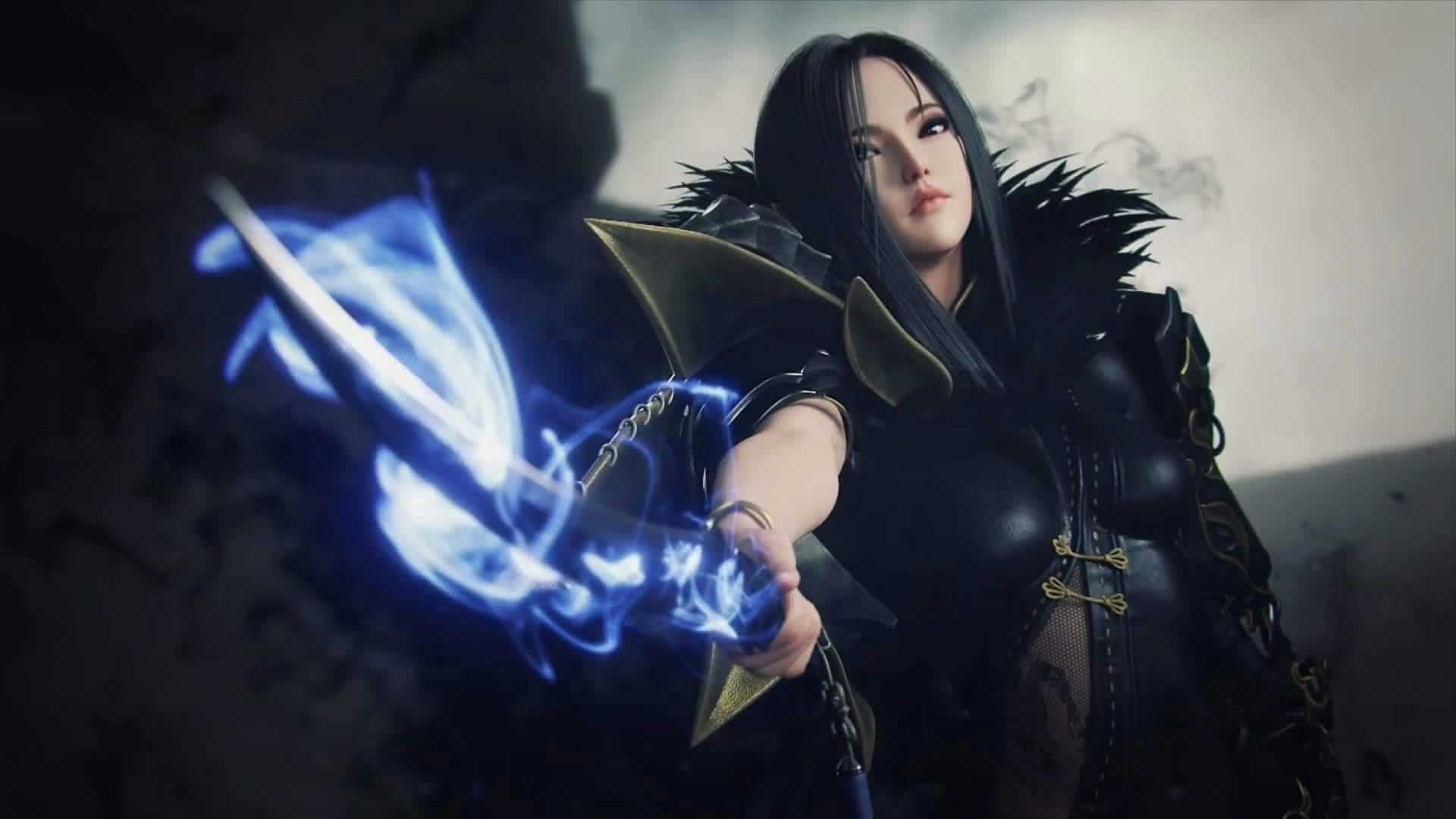 Welcome to the Blade & Soul news hub on MMORPG.GG. Here you can find the latest news and updates for Blade & Soul.

NCSoft has announced that the Autumn Overture update for Blade & Soul is now live. The update brings changes to the daily login rewards, new cosmetic item categories, and three new events: Hongsil’s Treasure Draw, Raid Plus, and the Weekly Challenge Double Event. Read more about the update on the official Blade and Soul Website. …

The Halloween season is upon us and all our favorite games are rolling out their spookiest events. Blade & Ghoul is now underway in Blade & Soul and will run until November 10th. The full patch notes, along with events and prizes can be found in the official patch notes.

Blade & Soul is adding a new dungeon to the game on September 8th. The Forest of Echoes 4-player dungeon features a bunch of new rewards, all of which can be found in the preview post on the official site. Great darkness is oozing out of the Dawnspring Forest, and only you can stop it …

Blade & Soul is about to look a lot better as the Unreal Engine 4 update comes out on September 8th. You can already start downloading the update by going to the Blade & Soul section of the NC Launcher. The update will bring visual improvements to the game, but also the Dual Blade class, …

Blade & Soul‘s UE4 upgrade will be arriving sometime in the third quarter of 2021 according to the Blade & Soul Revival microsite. The shiny new version of Blade & Soul will feature improved graphics, faster loading, and other optimizations. The update will also bring changes to interefact, class changes and new dungeons amongst other …

The Slithering Shadows update is coming to Blade & Soul on March 17th, and with it comes: Twisted Serpent Stronghold – A 12-player raid for Level 60 – HM24 New Legendary Raid Weapon Soulstone Plains Renewal – Earn tokens and rewards in the Soulstone Plains by completing faction quests. Call to Arms Event Get the …

The Unreal Engine 4 upgrade to Blade & Soul seems to be a part of a bigger Revival of the game, it even has a new landing page where you can read all about it. Along with the UE4 upgrade comes a renewed focus on artwork, re-imagined dungeons, and possible more changes. The release for …

NCSoft has decided to shut down the Unreal Engine 4 update for Blade & Soul. Testing of the UE4 client was taking place on the Korean Frontier World server but the developers felt that the UE4 version failed to deliver satisfactory results. The Frontier World Server will be shut down on May 6th.