With just a few days left until Archeology is released in Runescape, a post has been made on the official Runescape site collecting all information that has been released so far about Archeology.

Head over there now to see the full post and get ready to dig up some old stuff!

Locked Out Players Are Returning To Runescape And OSRS Is Moving On With The Equipment Rebalance
Click here to cancel reply. 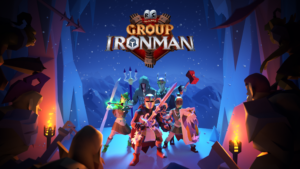 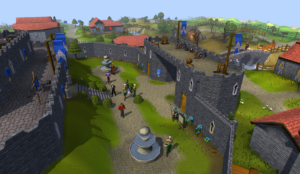 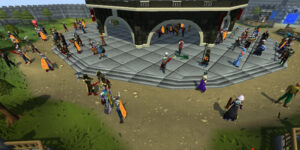