White promises that the anniversary celebrations which are already underway will have even more events than usual, with new events running nearly every week.

More news on Aion 8.0 is also on the horizon over the coming weeks. The update will bring the new Apsaranta zone, the Oath system, and a level cap increase to 85.

As for Aion Classic, it will see the 1.5 update next month that will bring the Dark Poeta instance and Daevanian Quests, as well as several quality-of-life changes.

Read the full letter on the official Aion site. 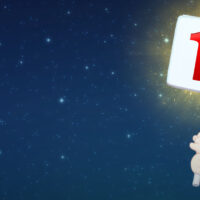 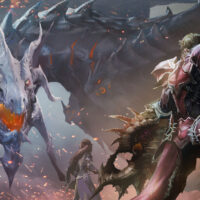 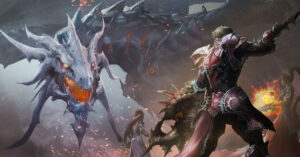