ArcheAge and ArcheAge: Unchained is celebrating its 7th anniversary with Anniversary Coins which can be exchanged for special goods at the exchanger in Mirage Isle.

Gathering your 7th Anniversary Coins is easy! A button activated in the lower left corner of the UI will grant an Anniversary Coin every 30 minutes, 10 times a day per account. Looking for more coins to use? Complete the level 30 daily quest available from the Jake Doll NPC in Mirage Isle for an additional Anniversary Coin!

The festivities will last the entire month of September. For more info about the event, see the official post. 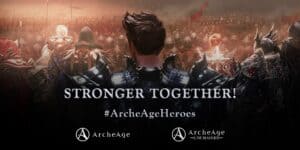 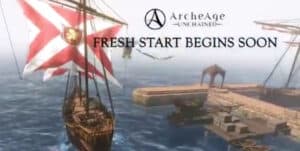