In the latest dev update on the Albion Online Youtube channel, Game Director Robin Henkys gives players a preview of what to expect from the new War Glove weapon line and the Headquarter Hideouts feature.

War Gloves are a new weapon type including three base weapons, four artifact weapons, and 15 new abilities crafted in the Warriors Forge. The new weapons will let players focus on a Brawler-style melee combat.

Guilds will also be able to make one of their hideouts their Headquarters. HQ Hideouts will be invulnerable to attacks, as long as the HQ status is maintained.

To learn more about the new features, see the official post or the video below. 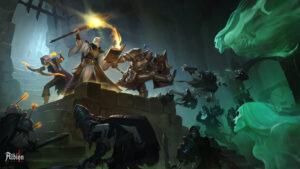 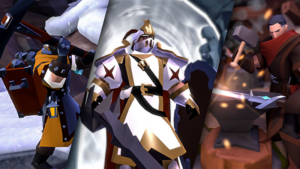 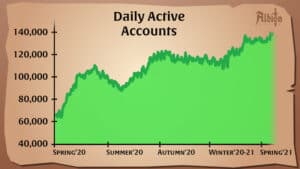 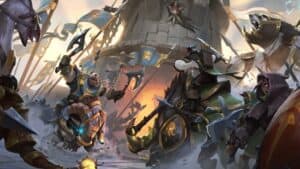