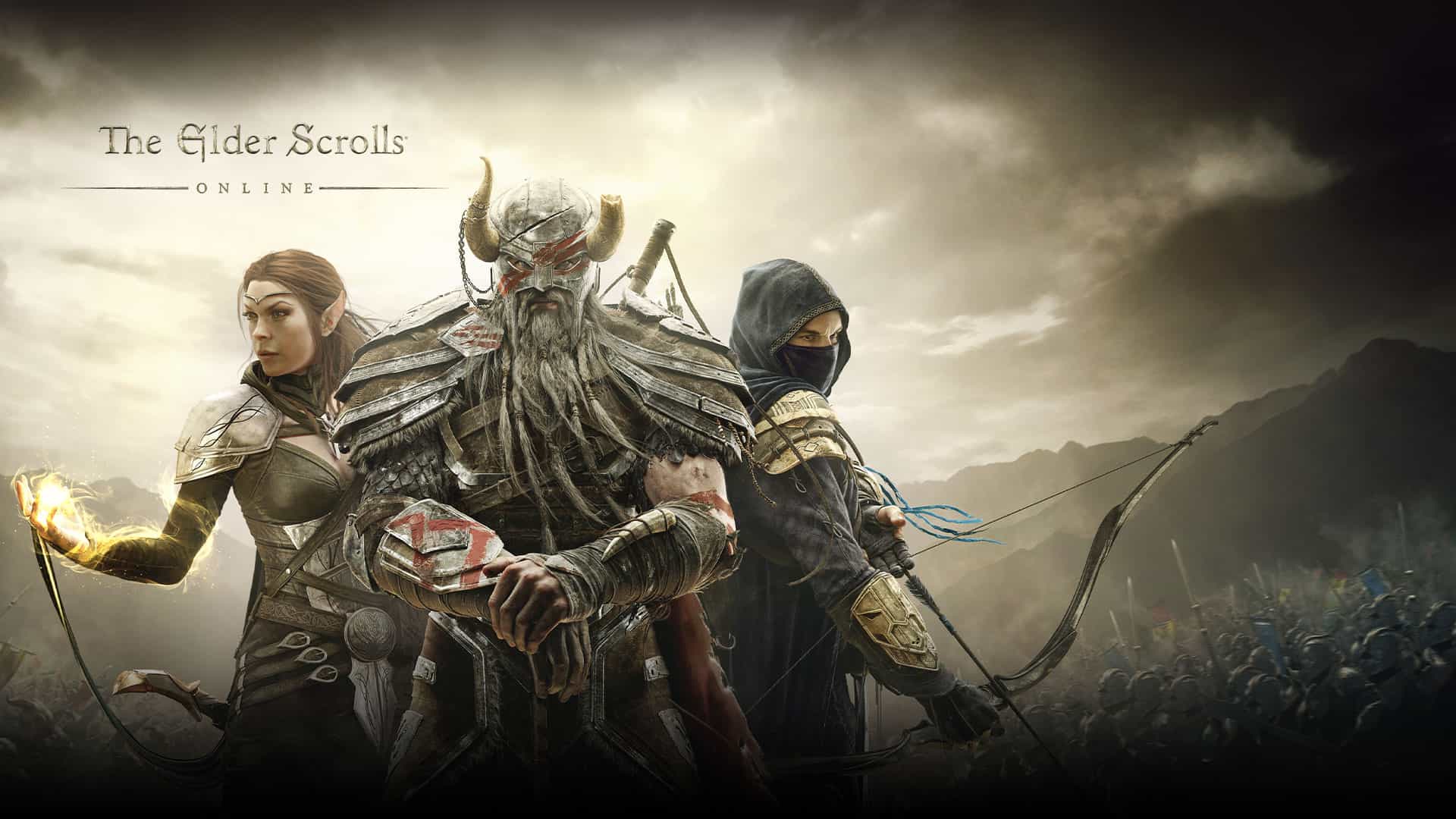 Welcome to The Elder Scrolls Online news hub on MMORPG.GG. Here you can find the latest news and updates for ESO.

The Elder Scrolls Online (ESO) has just announced a new class as part of its 2023 Global Reveal: the Arcanist. This powerful new class will be available with the upcoming Necrom Chapter, set to launch on June 5, 2023 for PC/Mac and June 20, 2023 for Xbox and PlayStation consoles. The Arcanist is ESO’s seventh …

The story, which will be told through multiple content releases, centers around the Daedric Prince of Knowledge, Hermaeus Mora, and the secrets he protects from mortals and Daedra alike. However, these secrets are now under threat from unknown forces, putting reality itself at risk. The adventure will kick off in March with the release of …

A new in-game event, the Season of the Dragon Celebration, is set to begin on January 26th in the Elder Scrolls Online. Players with access to the Elsweyr, Dragonhold, Wrathstone, or Scalebreaker DLCs can take part in the event by obtaining the introductory quest “Bane of Dragons” and defending the home of the Khajiit from …

Elder Scrolls Online fans, mark your calendars! On Wednesday, January 25th at 3PM EST, Xbox and Bethesda will unveil the future of the popular online game through two exciting livestreams. The first, a Developer_Direct, will feature the first major announcement of the year and provide players with a sneak peek of ESO’s next big adventure. …

Read More about Discover the Future of Elder Scrolls Online with Two Back-to-Back Livestreams: The Developer_Direct and 2023 ESO Global Reveal

Big changes are coming to The Elder Scrolls Online in 2023. Studio Director Matt Firor announced in the latest Studio Director’s Letter that ESO is moving away from year-long story arcs, and that the studio will shift its focus during 2023 to implement a new system and introduce bug fixes and quality-of-life improvements. Given the …

ESO Dialogue Hints at Return to Morrowind in Next Expansion

The Elder Scrolls Online players have been eagerly awaiting news of the next expansion, and it looks like we may finally have some clues! Yesterday ESO YouTuber Hack the Minotaur shared a video with a secret dialogue option with the NPC Mel Adrys during the Dark Heart of Skyrim event. The secret conversation with Mel …

After a rocky PC launch last week, The Elder Scrolls Online: Firesong DLC is now available on consoles! The new DLC introduces the new Galen zone which is the home of the druids of the Systres, and is the final part of the Legacy of the Bretons storyline. With the DLC comes Update 36 which …

The Elder Scrolls Online Review: Is ESO Worth Playing in 2022?

ESO has come a long way since it first launched in 2014. The game has seen numerous updates and expansions, and it’s now one of the most popular MMORPGs on the market. On April 4th, 2014, Zenimax and Bethesda Game Studios released The Elder Scrolls Online for PC and console platforms. The game is set …

Read More about The Elder Scrolls Online Review: Is ESO Worth Playing in 2022?

The Elder Scrolls Online: Firesong, the last DLC in the Legacy of the Bretons storyline will release on November 1st for PC and on November 15th for console players. Ahead of that date, Bethesda has launched the prologue today which allows players to get a sneak peek into the storyline for the DLC. The prologue …

The Elder Scrolls Online’s Breton Adventure is coming to an end in November with the release of the Firesong DLC. As usual, the DLC is accompanied by a new update, this time Update 36. Players will learn about the history of the Druid as they visit, Galen, a new island on the Systres Archipelago. Update …

The Elder Scrolls Online’s Lost Depths DLC is now live for consoles, two weeks after it was released for PC players. The DLC includes two new dungeons, the Earthen Root Enclave and the Graven Deep, which challenge players with their unique set of bosses and mechanics. Alongside the DLC launch, Update 35 is also now …