Guild Wars 2 is celebrating its 9th anniversary which of course comes with a new round of rewards for veteran players.

In the anniversary post, some numbers from GW2’s nine years are also revealed. Over 16M accounts have been created in GW2 clocking in at over 218,000 years of combined play time.

The Guild Wars 2 team also posted a fall and winter schedule, and also a preview for the Skiff & Fishing features coming with the End of Dragons expansion (see below). 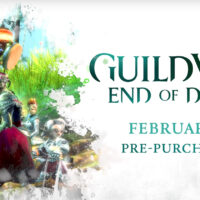 Guild Wars 2 Previews the Bladesworn and the Catalyst Just In Time for the Second End of Dragons Beta
Click here to cancel reply. 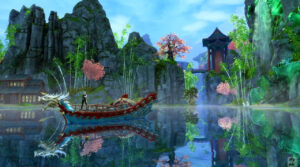 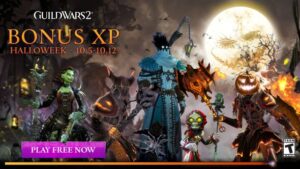 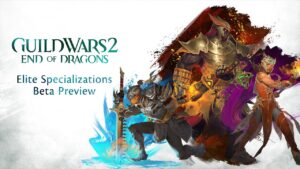