It’s just a few shorts months until the release of Lost Ark, and to get you prepared, the developers have posted some background information on the regions and cities of Luterra.

This month we’ll start our journey as the player does, in the conflict-ridden land of Luterra. As we continue our adventure, we’ll journey to the quirky island of Tortoyk, and the flourishing, but mysterious, realm of Annika. In each region you can expect to learn more about the lore and history of the land, meet some of the creature inhabitants, and see some short tourism spotlights that capture the essence of these wondrous locations. Be sure to keep an eye out for a few inside jokes only devoted Lost Ark fans can appreciate.

It seems we can expect a lot more in the coming weeks and months as well, both on the official Lost Ark website and on their social media channels as we prepare for launch. 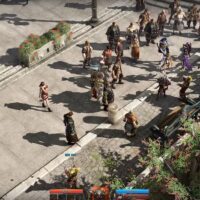 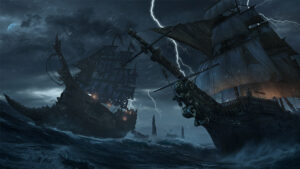 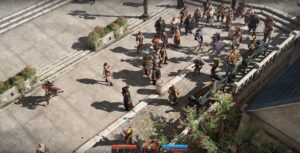 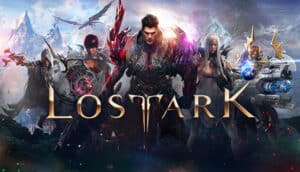