It’s no secret that BDO has been soaring in popularity on the PC side of things, but it looks like Black Desert Online is looking to make some serious headway into the console market.

BDO game designer Je-seok Jang recently published a post detailing BDO’s plans for their console version through 2021. This roadmap will provide an idea of what players can expect from BSO on consoles during this time frame and how developers plan to keep BDO fresh for current players while also drawing new ones in with variety.

The current summer season will end on September 29th, with Manos gear also being introduced on the 29th.

The world boss Vell, the Heart of the Ocean is also on the way, along with plenty of other updates.

Read the full roadmap on the official BDO website. 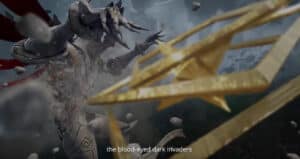