The Lord of the Rings Online developers has now opened the Bullroarer Public Test Server, giving LotRO players the opportunity to test the all-new Brawlers class, along with the changes to Legendary items.

“The Brawler is a melee class conceptually based on the legend of Helm Hammerhand, who fought bare-handed at one of the greatest sieges of Helm’s Deep and was known for his savagery in battle. Brawlers forgo weapons in favor of Battle Gauntlets and steel armor, hurling themselves into battle to the benefit of friend and devastation of foe. The main focus for brawlers is damage per second, off-tanking, and support. Any race in Middle-earth can be a Brawler, except for Beornings, which are their own race and class combination.”

Bullroarer will be open to content creators first, but it will be opening up to everyone else later today. 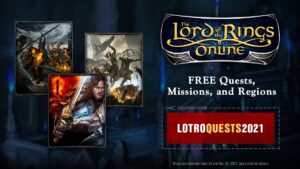 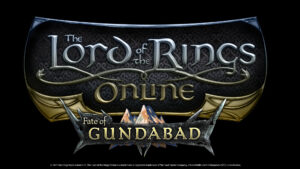 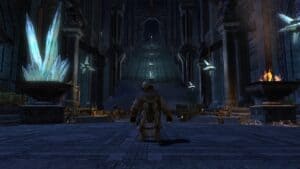 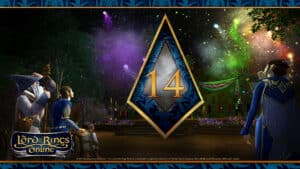