While the message is clear from the Pantheon developers that there is no set date for the Alpha one, at least we got a nice chunk of information about it and the way there in this month’s Producer’s Letter.

In the post, we got a long list of some of the features that are targeted to be ready for the alpha. Classes and pets will get some more polish, NPC AI will be improved, Guild and Bank functionality will be added amongst other things.

We are shooting for complete, non-grayboxed zones for Alpha One to represent a level 1-30 experience. The full zone list will be available closer to A1 launch. Alpha One will not be all of Kingsreach as we had previously set as an early goal. More zones will be added in later Alpha phases, some of which you have already seen in early forms, others will be all-new.

More pre-alpha test dates are also mentioned in the letter. These are scheduled for Saturday, April 10, and Sunday, April 11. Joining the pre-alpha is still possible by supporting Pantheon with a pledge.

The team also welcomes Adam “Tehom” Mostel as the latest addition to the Pantheon team. Adam will work on systemizing the perception system. 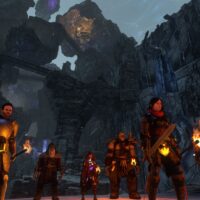 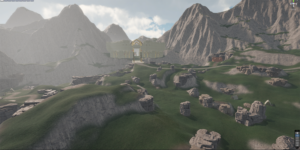 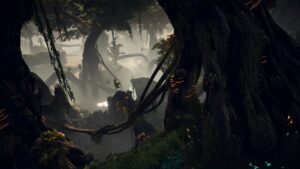 Pantheon Shares Roadmap to Alpha, New Hire, and More in the September Newsletter 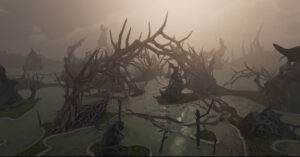 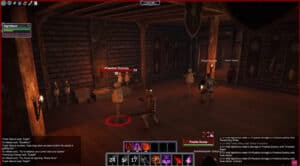