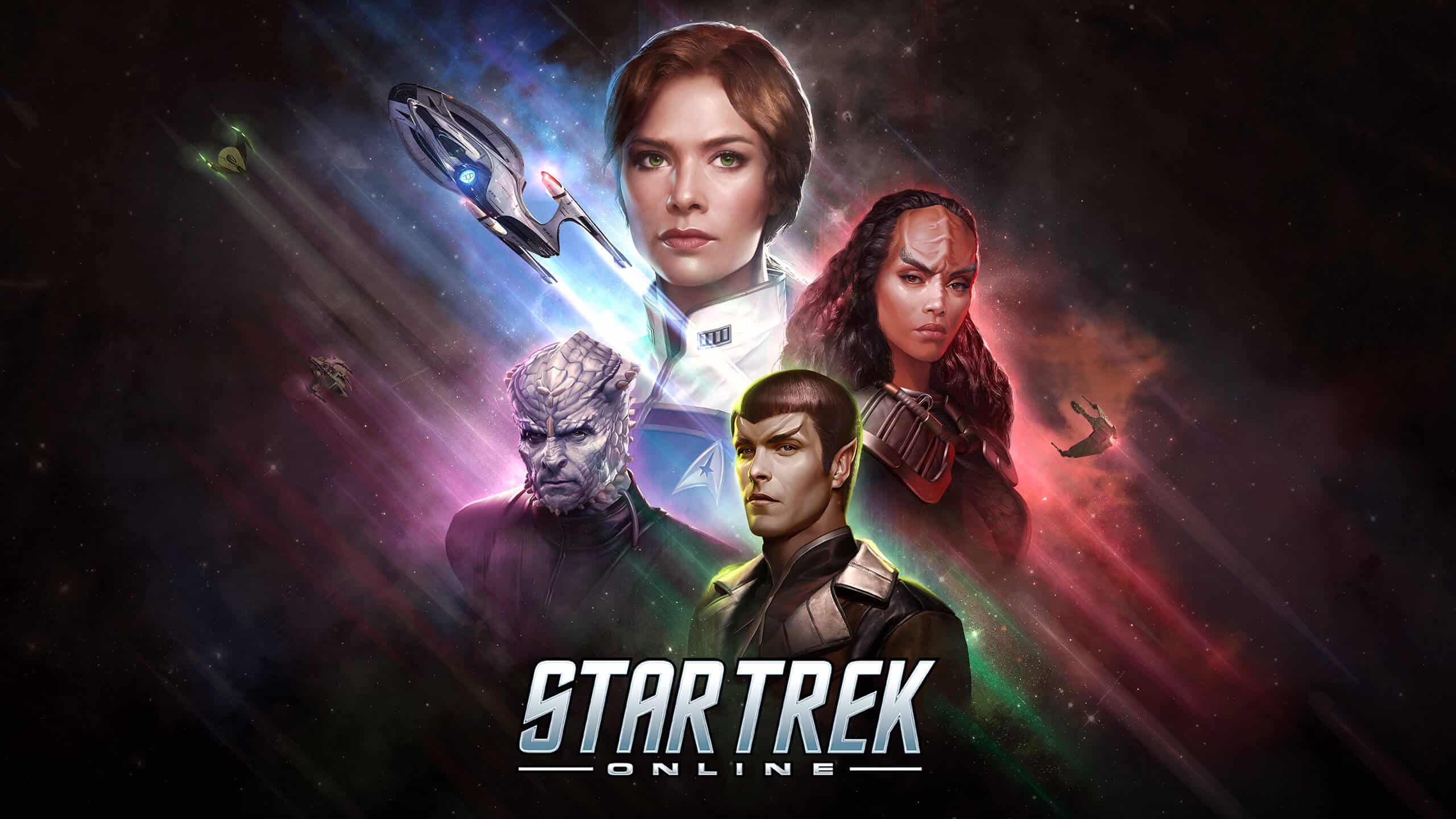 Welcome to the Star Trek Online news hub on MMORPG.GG Here you can find the latest news and updates for STO.

The conclusion to the highly-anticipated Terran Gambit Story Arc is finally here in Star Trek Online. Players will be able to experience the epic conclusion in a new 5 Captain Ground Task Force Operation “Bird Cage,” where they must break into a maximum-security prison in the Mirror Universe to break out the mirror version of …

Star Trek Online, the MMORPG based on the Star Trek universe, is celebrating its 13th anniversary with a special event starting on January 24th, 2022 and continuing until February 23rd, 2022 on PC. Console dates for the event will be announced at a later date. As part of the anniversary celebration, players can participate in …

Star Trek Online has teased a new Task Force Operation (TFO) in an update from Senior Systems Designer John Hegner. The TFO, which is set to be released “soon”, will focus on a story involving Admiral Leeta and a group of Starfleet security personnel, as well as Section 31 agents. The TFO is based on …

This year Star Trek Online is finally hosting a Halloween event. It will be the first STO Halloween even in the history of the game. Beginning on October 13th and for three weeks you can join in on the fun in the Fall of the Old Ones event. Captains will find themselves transported to an …

Star Trek Online: Reflections Sends You To The Mirror Universe

Star Trek Online’s latest update Reflections is now available, sending players to deal with a new threat coming from the ominous Mirror Universe. Step into the mirror, Captains – you may never be the same. Star Trek Online is proud to announce Reflections, our newest story update, launching after maintenance today. The Terran Emperor is up …

Read More about Star Trek Online: Reflections Sends You To The Mirror Universe

You might be thinking that every day is Star Trek Day in STO, but the 8th of September is the official date which will last until September 22nd. From September 8th at 8am PT (17:00 CEST) til September 22nd at 10am PT 19:00 CEST), on all platforms, there will be a special Starfleet Museum in orbit …

Star Trek Online: House Reborn Is Now Out On Console

House Reborn which will feature two new episodes centered around Star Trek Discovery’s L’Rell and Tenavik, has now been released for Playstation and Xbox.

Read More about Star Trek Online: House Reborn Is Now Out On Console

The new ship was revealed Star Trek Online site. A promotion will run from March 4th to 25th with additional bonuses for opening a Research and Development Pack or Duty Officer Pack which will have a chance at getting a T6 ship, including the Janeway.

Looking for a sci-fi MMO with a healthy population? Well, then Star Trek Online might be worth a shot. STO released its latest season House Reborn and according to a Tweet, the game is seeing its highest amount of active players in three years. Lets hope those numbers keep climbing!

Star Trek Online has launched its latest season titled House Reborn on PC, marking the beginning of the ending of the Klingon War storyline. House Reborn will feature two new episodes centered around Star Trek Discovery’s L’Rell and Tenavik. The Console release will be sometime later this year.

Reddit User MattPoly told the story of his ban in the STO subreddit yesterday, after he got banned from the MMO which he had played for 10 years. He had recently bought a lifetime subscription but had some problems with support regarding an issue with the increased number of bank slots, one of the benefits …