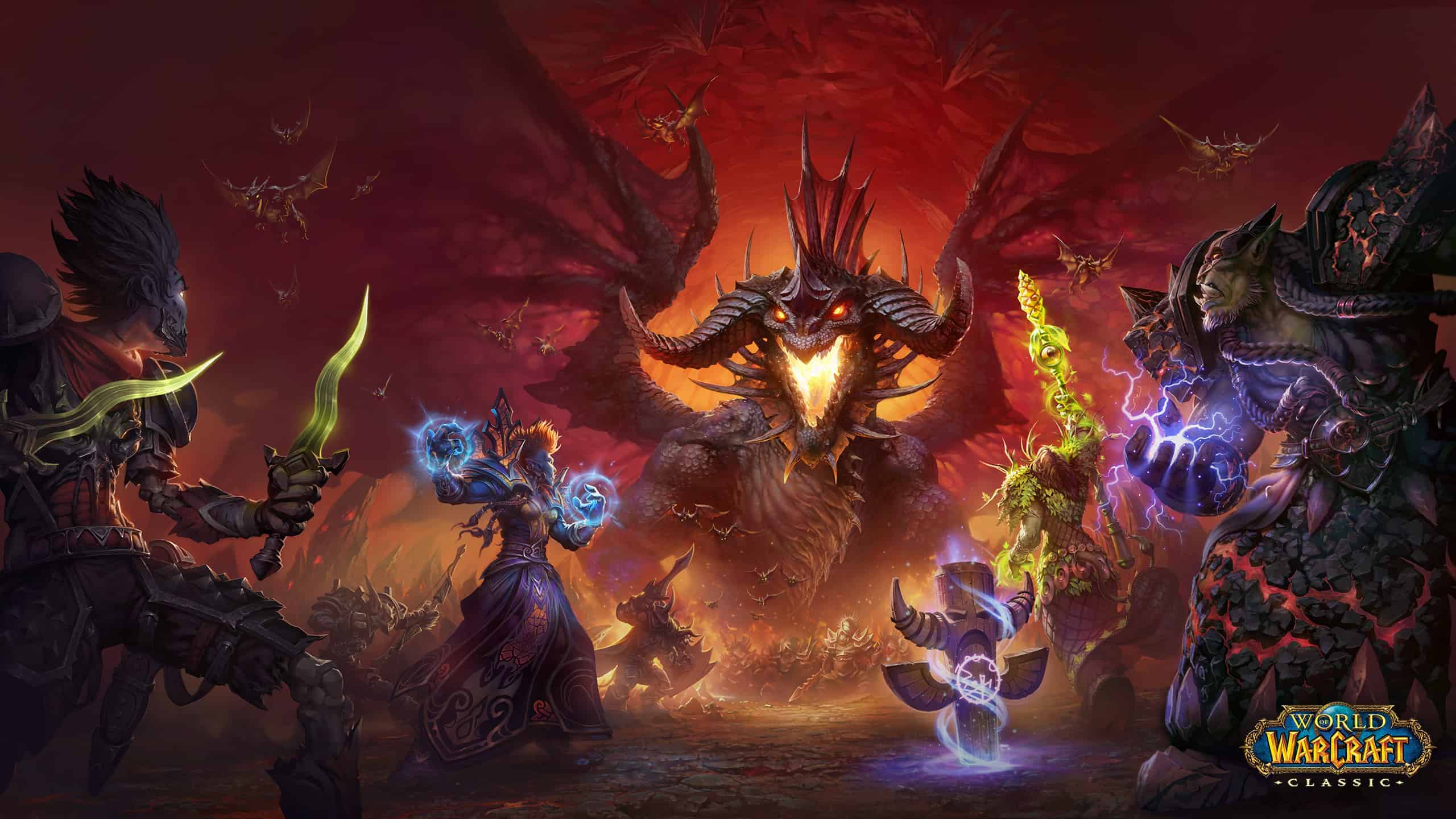 Welcome to the Classic World of Warcraft news hub on MMORPG.GG. Here you can find the latest news and updates for Classic WoW.

If you’re a fan of World of Warcraft, then you’ll be excited to know that the Wrath of the Lich King Classic servers are now live in all regions! This means that players can log in and experience the game as it was back in 2008. If you’re not familiar with Wrath of the Lich …

After much anticipation, Blizzard has finally announced the launch times for World of Warcraft: Wrath of the Lich King Classic. The game will be available in all regions starting on September 26th and 27th. See the map below for exact times. In addition, Blizzard has also released a new trailer for WotLK Classic featuring Arthas …

With hype for Wrath of the Lich King Classic on an all-time high, Blizzard is now sending out surveys asking if the classic journey should end at WotLK or if players are up for a round of Classic Cataclysm. These types of surveys are quite common from Blizzard, and they have been sent out in …

The second phase of WoW Classic’s Season of Mastery is set to begin on Thursday, December 16th. The two major additions in phase two are the world bosses Azuregos and Lord Kazzak. Both bosses are 40-man open-world raid bosses. Azuregos can be found in Azshara and has a 100% chance to drop the Ancient Sinew …

The developers of World of Warcraft are putting together a Community Council which will consist of various members from the WoW community. The council is an effort to improve communication between the community and the developers Players can already apply to be a part of the council, which will let them provide detailed feedback and …

Blizzard Entertainment has revealed in a post some of the Design Intentions and Details for Season of Mastery just as the Beta went live yesterday. We’ve been very pleased by the reception to our WoW Classic Season of Mastery announcement last week, and we’ve seen a great many questions from players about this new version …

Fresh servers are coming to Classic World of Warcraft with the Season of Mastery. The fresh start servers will run on a 12-month cycle with phase releases every couple of months. They will also have faster leveling and quality of life improvements Summoning Stones and more Mining and Herbalism nodes. “We will launch new WoW …

APES will go down in history for being the first guild to take down Ragnaros after Classic WoW launched in 2019. They are also among the many that have left the game in the last few months. Guild leader, Maitoz announced on stream last week that he was quitting the game and that it meant …

This weekend Kevin Jordan, a former Blizzard game designer, reported on Twitch that Omar Gonzales has left Blizzard Entertainment to join Mike Morhaime’s Dreamhaven. More specifically Secret Door, one of two studios under the Dreamhaven banner. Omar has been with Blizzard for 18 years and has worked on both Warcraft III and World of Warcraft. …

Yesterday the WoWHead TBC database got a huge update. Some NPCs and quests are still missing from the site but the following has been added: Class Abilities Hunter Pets Icons Items Races Recipes Spells Tier Sets Titles Now you can finally head over to WoWHead and start getting ready for The Burning Crusade

Read More about WoWHead Has Been Updated For The Burning Crusade

The Burning Crusade has officially gone into beta testing for Classic World of Warcraft, so it’s time to break out your old TBC Zboard, stack up on some Horde or Alliance mountain dew, and read up on the old/new expansion in your favorite gaming magazine, because you didn’t get a beta key. In this article, …

Beta testing for The Burning Crusade is finally underway, and players who have been lucky enough will get an invitation to the beta in their inbox. Testing is for the time being limited to level 64 with no PvP and no addons available yet. For more information see the official launch post.

Read More about The Burning Crusade Beta Is Now Underway