Last week we reported that TitanReach had been fully funded as Square Root Studios had received full funding for the title from “someone”.

Square Root Studios has now announced on the TitanReach Discord that they will be moving into a private development phase, and will be revoking access to the client until they move into alpha/beta. The TitanReach website might also become unavailable or limited during this period.

It also looks as if they are expanding the team with more mid-level and senior talent. 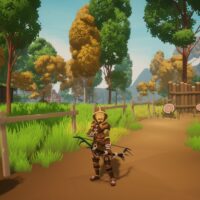 TitanReach Development is Back on Track After Being Fully Funded
Click here to cancel reply.

TitanReach Development is Back on Track After Being Fully Funded 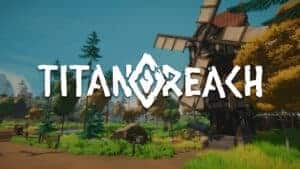 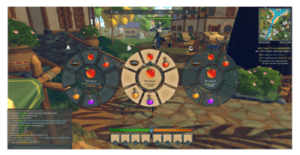