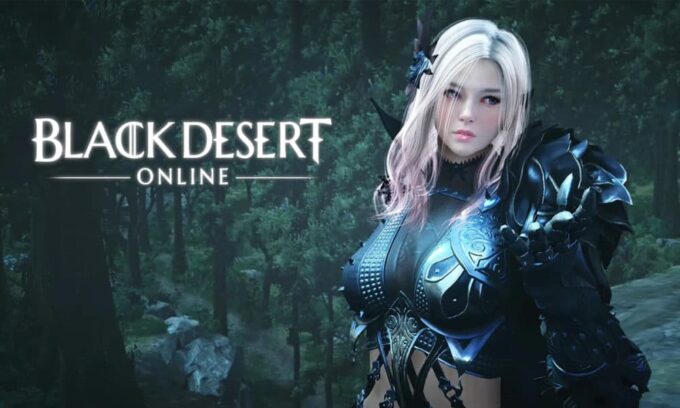 Welcome to the Black Desert Online news hub on MMORPG.GG. Here you can find the latest news and updates for BDO.

Black Desert Online has added a new underwater-themed dungeon called Atoraxxion: Sycrakea. An event is also in place to mark the opening of the new dungeon. The underwater world of Sycrakea is a dynamic environment where blistering heat and biting cold collide. BDO is also currently running a 31 Days of BDO Giveaways event where …

It’s no secret that BDO has been soaring in popularity on the PC side of things, but it looks like Black Desert Online is looking to make some serious headway into the console market. BDO game designer Je-seok Jang recently published a post detailing BDO’s plans for their console version through 2021. This roadmap will …

The Sage class was introduced to BDO player last month, and now the Sage is “Awakening”. The lightning-imbued Kibelius spear will replace the Sage’s cube as his weapon of choice when he Awakens, allowing him to call upon the power of lightning and thunder.

Just a couple of more days until the new caster Sage class drops in Black Desert Online on March 17th. According to the Sage Developer Commentary that was recently posted on the BDO Youtube Channel, the Sage is from an ancient kingdom. They are scientists and ancient weapon researchers, wielding mystical cubes to open rifts …

To celebrate the successful transfer of services from Kakao Games to Pearl Abyss, Black Desert Online is now free on Steam for a limited time. The sale ends of March 10th and includes the base game pass only.

Black Desert Online’s recent event is in full spring (ba-dum-tssss). The event will run from March 18th until April 8th. Complete info on the event can be found here. On console, the Maehwa class was released on both Xbox One and Playstation 4.