Daybreak has announced the next Everquest 2 expansion. It will be titled Visions of Vetrovia.

A date for the pirate-themed expansion has not yet been set but the prelude adventure has already started.

This prelude adventure includes three new repeatable tradeskill quests, four new adventure quests (three of which are repeatable), three new collections, and an event merchant featuring 19 new items including a new mount and a new recipe book! It will all begin once you log into game and check your in-game mail. 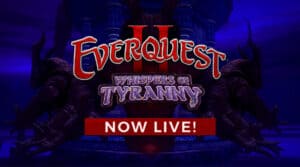 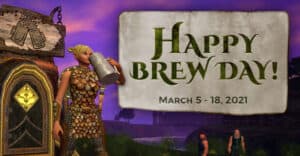 Brewday Is Back In Everquest 2 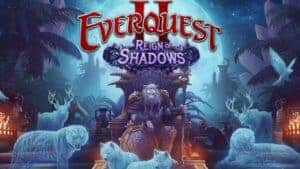 Everquest 2 Reign Of Shadows Is Live 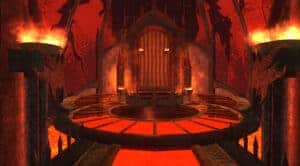 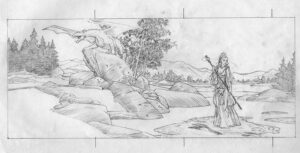 The Best Art From the Everquest Franchise