The Gateway quadrant for EVE Online has gone live and with it comes a new onboarding experience for new and returning players. As EVE is known for being harsh on the newbies, now might be a good time to try it out if you’ve ever had the itch.

A brand-new, story-driven Capsuleer training experience for rookie pilots is now live in EVE Online, after having received a very warm welcome and valuable feedback from the veteran community during its time on the Singularity test server! Incoming players can now arrive in New Eden and get their initial Capsuleer training from the Association for Interdisciplinary Research (AIR) in this major update to EVE’s new player experience. It is the first step towards an improved introduction to New Eden for all Capsuleers, and one that will engage players to keep them in the game longer.

The Starter Training Boost Bundle is currently 15% off in the EVE store for any new capsuleers that might be interested.

EVE Online will be hitting the Epic Games Store on September 23rd, so we might be seeing a new influx of players to the game this month. 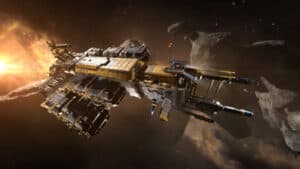 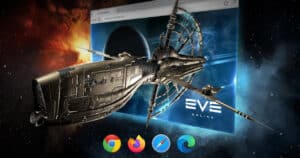 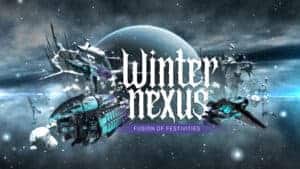 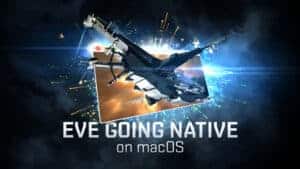