APES will go down in history for being the first guild to take down Ragnaros after Classic WoW launched in 2019. They are also among the many that have left the game in the last few months.

Guild leader, Maitoz announced on stream last week that he was quitting the game and that it meant the end of APES as a guild, as he feels that WoW has become a “money factory for boosters”.

I just wanted to say, I quit. APES won’t function as a guild anymore. That is the end. Reasons? I have been thinking about quitting for a long time now. The game just hasn’t really been what I and most of my guild have been looking for.

You keep playing out of a sense of loyalty, friendship, but that only strikes you so far. I have been playing this game for 15 years now, so my entire adult life now, and enough is enough.

Maitoz will continue to steam other games, and former members of APES may continue to play together under another banner.

I am sorry wasn't it Ascend who had the first Ragnaros kill ever )in 2005)? There can never be another first kill, it will always be Ascend who did that first.

@MSL, yes. And that is back when forums and mods did not exist. And it took advance math to figure out cascading heals and dps burts. Farming was a pain in ass. Getting 100 gold was hard. You didn’t have such things as War mode - horde were ganking you all the time so it made it even harder to farm. You had no You Tube guides because no one really knew the mechanics. You had no auto loot. I’ve been playing since day one. And yes, today’s wow is vanilla all around.

Who cares? These people are legends in their own mind. They make these self righteous self important videos. Who cares?

@RL Jones, and your the reason why the community is shot to shit, ppl like throwing names around go and give your head a wobble!

@Justin Y, read the article you moron. When you want to leave a guild, a group, a forum, whatever, just go. Nobody wants to see your drama I QUIT posts

@Robert McColgan, There was one video on the screen and none of it is what you described, where was the self righteous, self important video? 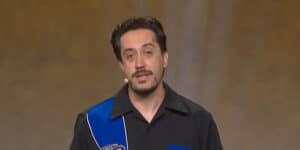 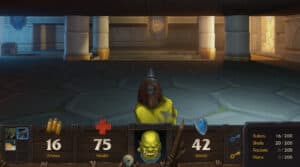 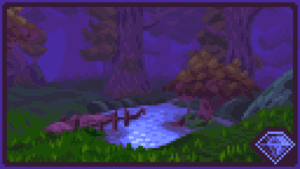 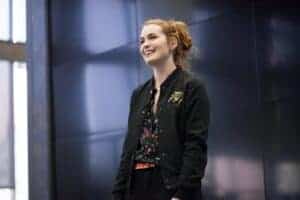