Delays are pretty much expected when releasing an MMORPG these days, and usually, the fans are upset either way. Release too early but with too many bugs, or you can delay the launch to hammer out remaining bugs. Either way, people will complain.

This is the case with Mortal Online 2 which has pushed back the release to January 25th and will also not be entering early access.

We will simply release Mortal Online 2 on January 25th, with our heavily requested housing system in place along with a heavy dose of polish, bug fixes and extra content, bypassing the early access phase completely

Thankfully the release is not that far away, and in the end I think everyone wants to play MMOs with as few bugs as possible, so lets just cross our fingers and hope it doesn’t get delayed further! 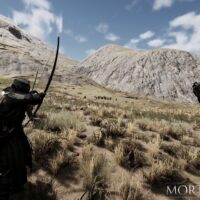 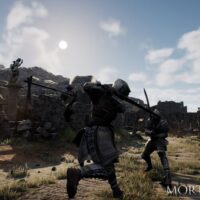 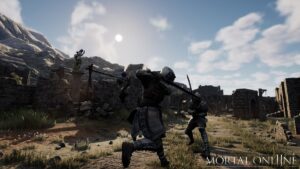 The Final Stress Test Is Underway In Mortal Online 2 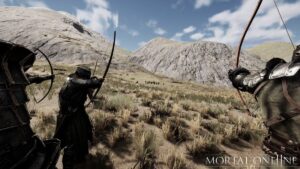 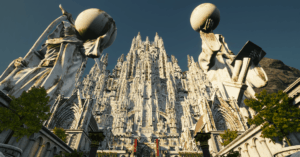 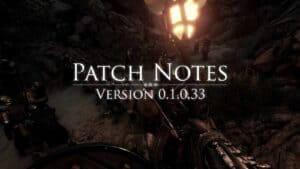 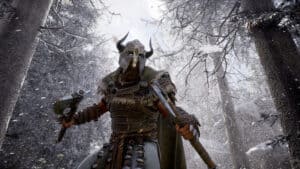