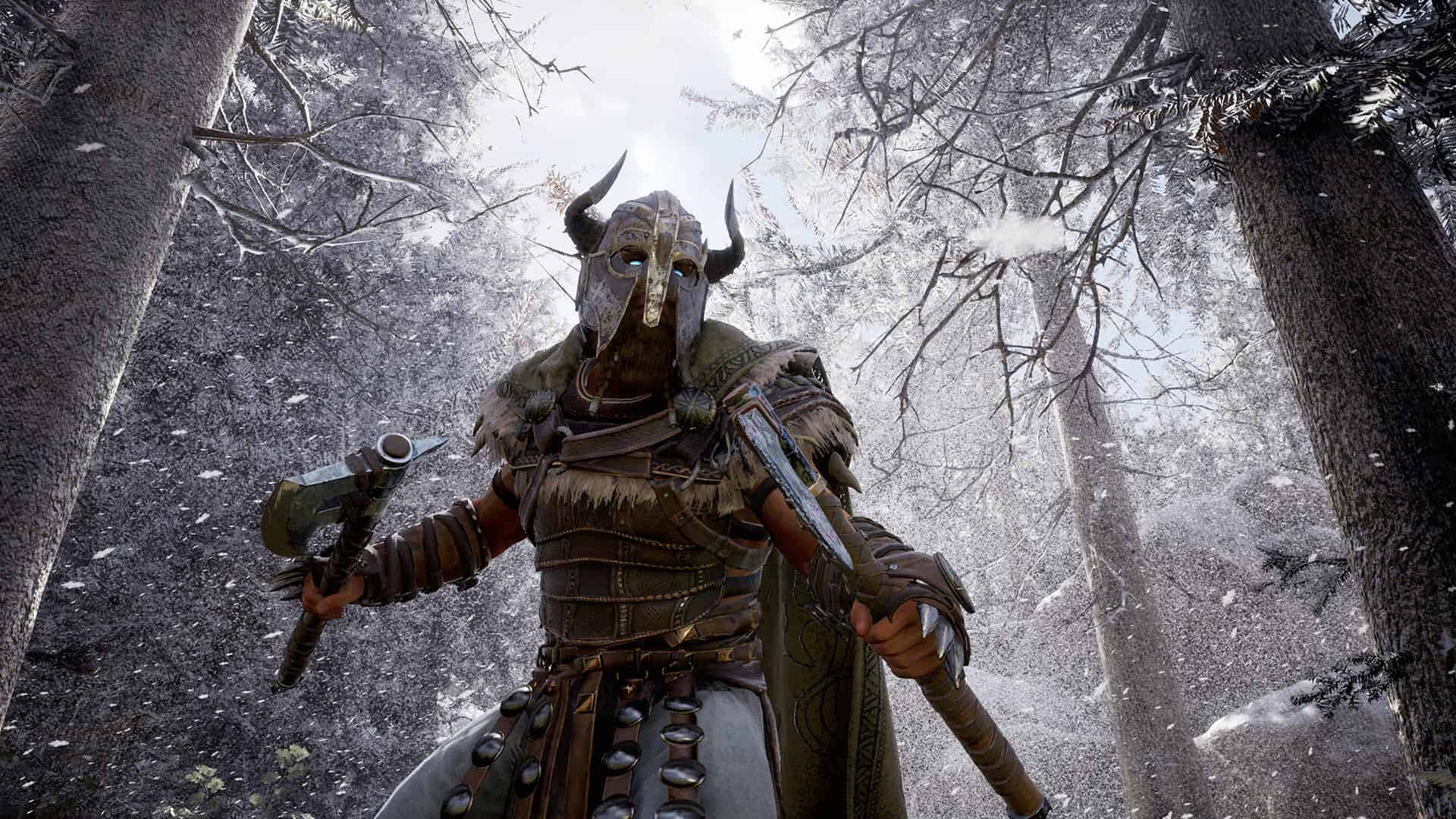 Mortal Online 2 is preparing for its release on January 25th and has now released a huge patch ahead of the official release. The patch adds an armor set, the Dominate skill, new creatures, and a journal that will update as you explore the world. Fishing in rivers has also been added along with new …

Star Vault has announced in a press release today that they will be the recipients of the Epic MegaGrant from Epic Games, which will help transition their upcoming MMORPG Mortal Online 2 to Unreal Engine 5. “Our collaboration with Epic Games is of great importance to provide the best possible experience for our players in …

Mortal Online 2’s latest update, beta patch 0.1.11.13, has finally added player housing to the MMORPG which is still in beta until the official release on January 25th. Players can now own plots of land and build houses, and if you and your friends are in need of something bigger you can also claim and …

Delays are pretty much expected when releasing an MMORPG these days, and usually, the fans are upset either way. Release too early but with too many bugs, or you can delay the launch to hammer out remaining bugs. Either way, people will complain. This is the case with Mortal Online 2 which has pushed back …

The Final Stress Test Is Underway In Mortal Online 2

Mortal Online 2 will launch into early access on October 26th, but first, there will be a final stress test on September 6th until the 12th. Players who want to join can sign up for the test at the official site. A list of recent fixes and changes will be implemented for this round of …

It’s a big week for Mortal Online 2. The stress test will be going live today and run until March 28th, with the purpose for the test being hardware testing and gather community feedback. There will also be events held during each day of the test where you can win some great prizes. For more …

The latest patch for Mortal Online 2 comes with new additions to the game like the new gore system which will add things like slashing weapons removing limbs upon killing an enemy. A new location called Myrland Jungle has also been added, along with numerous other changes. See the full patch notes here.

Star Vault has published a roadmap going forwards into January in Mortal Online 2. In the end of this month the game will see further World Expansion, PvE Combat AI, Guards and a general polish of the game. In January Players can expect a whole slew of updates including an update to the Unreal Engine, …