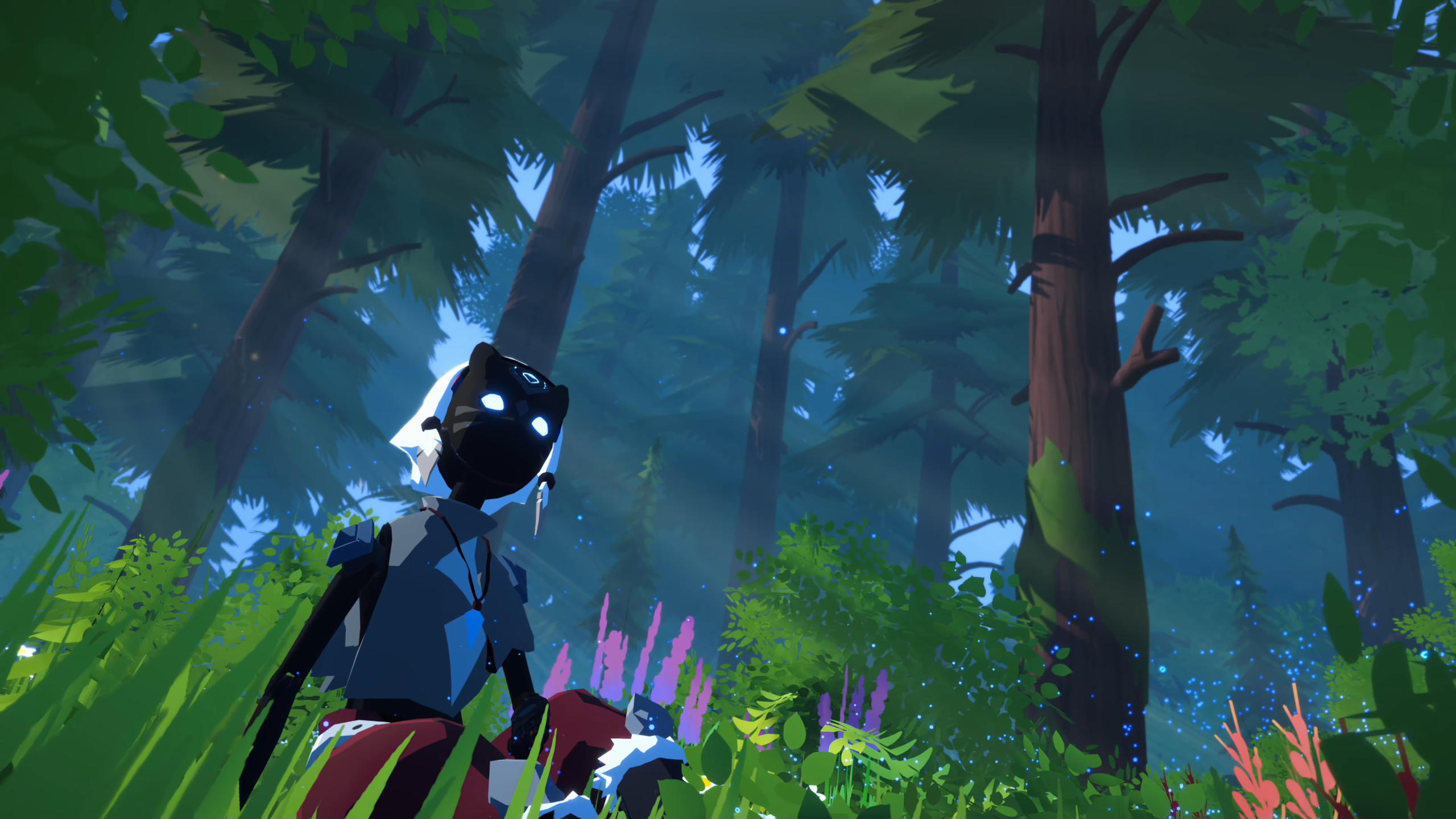 Welcome to the BitCraft news hub on MMORPG.GG. Here you can find the latest news and updates for BitCraft.

Are you excited about BitCraft? The next pre-alpha test is set to launch on November 18th. The test aims to test a newly updated movement system, along with updates to the game world, and the farming, fishing, and hunting skills. Boats will also be available to build and sail in the test. The test will …

BitCraft – Everything We Know So Far

BitCraft is an upcoming sandbox MMORPG from Clockwork Labs. Though not much is known about the game at this time, it’s clear that BitCraft aims to take a different approach to the MMO genre, both in terms of gameplay and graphics. Instead of focusing on just combat, BitCraft will focus more on community building, exploration, …

Read More about BitCraft – Everything We Know So Far

The BitCraft Developers Answer Community Questions on Pre-Alpha, the Game World, and Mechanics

It seems like the BitCraft developers are not only busy developing their upcoming sandbox MMO, but also participating on the game’s Discord servers. A bunch of questions from the community has been answered by the devs lately, and the answers were compiled in a post on the official BitCraft site. A couple of the questions …

Read More about The BitCraft Developers Answer Community Questions on Pre-Alpha, the Game World, and Mechanics

BitCraft, an upcoming sandbox MMORPG, has released its first trailer. In the trailer, we see a character traveling through a fantasy world. The game which bills itself as “A new kind of MMORPG” certainly looks different and looks like a mix between the indie hit Journey and a studio Ghibli movie BitCraft is a sandbox …