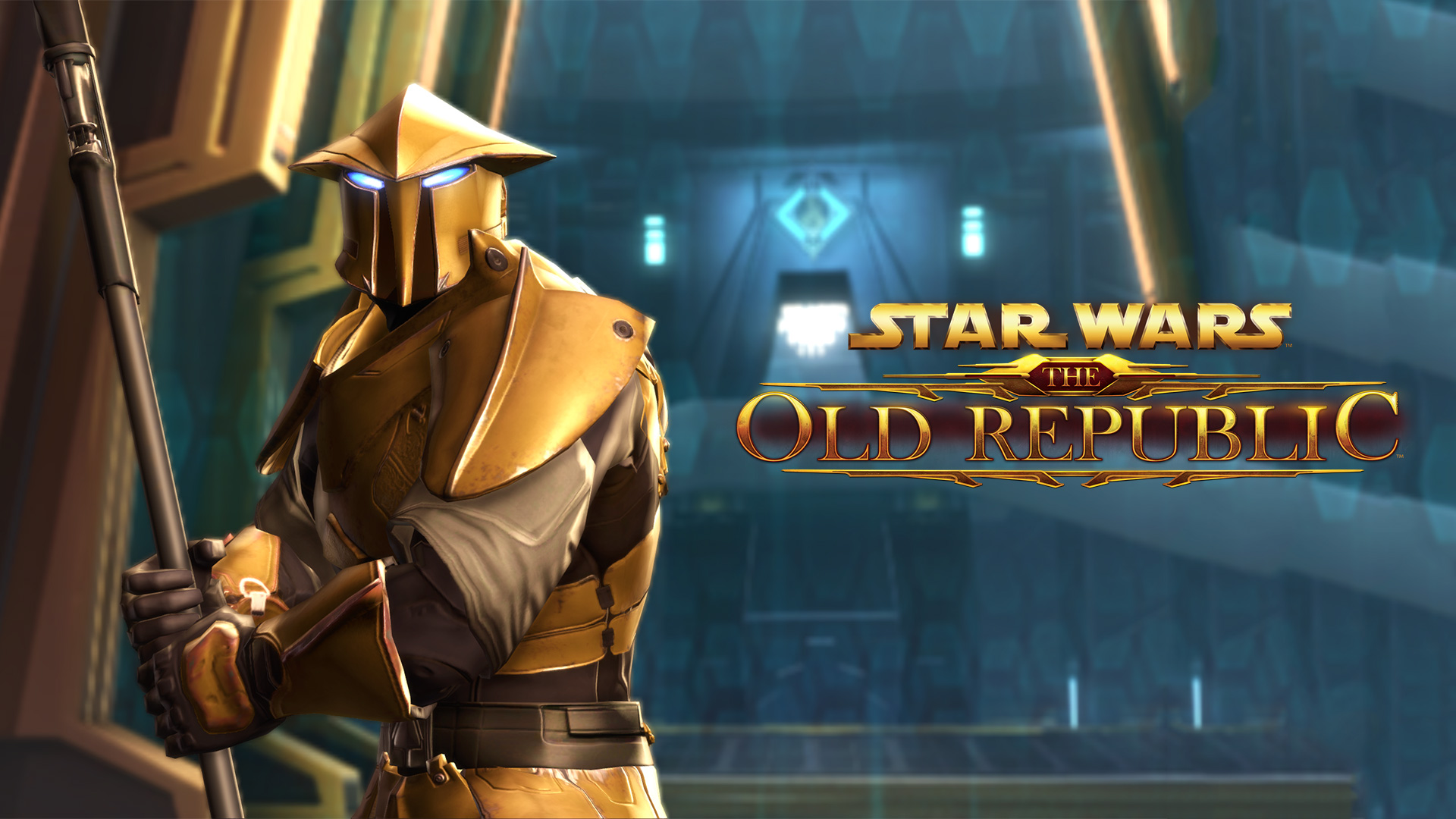 Welcome to the Star Wars: The Old Republic news hub on MMORPG.GG. Here you can find the latest news and updates for SWTOR.

Star Wars: The Old Republic Review: Is SWTOR Worth Playing in 2022?

Star Wars: The Old Republic was one of the most highly anticipated games of 2011. Released by Bioware, it quickly became a fan favorite. However, with new games being released every year, SWTOR’s popularity has slowly begun to decline. In this article, we will take a look at SWTOR in 2022 and determine whether or …

Read More about Star Wars: The Old Republic Review: Is SWTOR Worth Playing in 2022?

BioWare’s Star Wars: The Old Republic has finally released its Legacy of the Sith expansion, adding new content and raising the level cap by five levels. The expansion also adds new combat styles to the game. As you return to the planet of Manaan, you’ll continue your journey as for the Republic or the Sith. …

There sure are a lot of MMOs and expansion released on the horizon, and to sway you in the direction of Star Wars: The Old Republic with all this competition on the market, Bioware has released a short story teaser to get you pumped for Legacy of the Sith. The new SWTOR expansion will be …

Star Wars: The Old Republic’s next expansion, Legacy of the Sith, was originally set to release in just a week from now on December 14th, but the release has now been pushed back until February 15th to allow for some further testing. This is of course bad news for SWTOR fans awaiting the expansion but …

Time sure flies when you’re playing MMORPGs, and now 10 years have gone by since we first sat down to explore a galaxy far far away in Star Wars: The Old Republic. To celebrate the anniversary, SWTOR is re-releasing all its cinematics in 4K. So far two trailers, “Deceived” from 2009 and “Return” from 2011 …

SWTOR Begins Testing Sorcerer and Assassin Combat on the PTS

A new round of combat testing is underway on the SWTOR test server. Players have already had a go at the Jedi Guardian and Sentinel, Sniper and Operative, and now it’s the Sorcerer’s and Assassin’s turn to be tested. As with the other classes, the goal is to make the Sith Inquisitor be “clearer and …

Bioware has announced a battle pass like system, called Galactic Seasons where players can earn unique rewards in a tiered system. Each season players can advance through 100 reward levels by completing various challenges, earning seasonal gear, titles, companions, mounts, and more along the way. The system will launch with Game Update 6.3.

Two events are going down this month in Star Wars: The Old Republic. On January 12th it’s time for Relics of the Gree, which lasts until the 19th. Explore Ilum’s contested area in the Western Ice Shelf to uncover the mysterious purpose of the Gray Secant, an enormous ancient Gree starship. Get ready to face …

Star Wars The Old Republic’s Echoes of Vengeance Is Live

Star Wars The Old Republic’s Echoes of Vengeance is now live on the game’s servers. GU 6.2, has changed to the login reward system, a new emote window, and some new ranked PvP rewards. Also new with the patch is the Echoes of Oblivion story and an all new flashpoint called Spirit of Vengeance. See …

David Prowse, the legendary actor behind Darth Vader in the original Star Wars triology passed way at the age of 85 this weekend. In Star Wars. The Old Republic players gathered to honor both the actors and the character he brought to life on the big screen. Also the Star Wars Galaxies emulated server SWG:Legends …